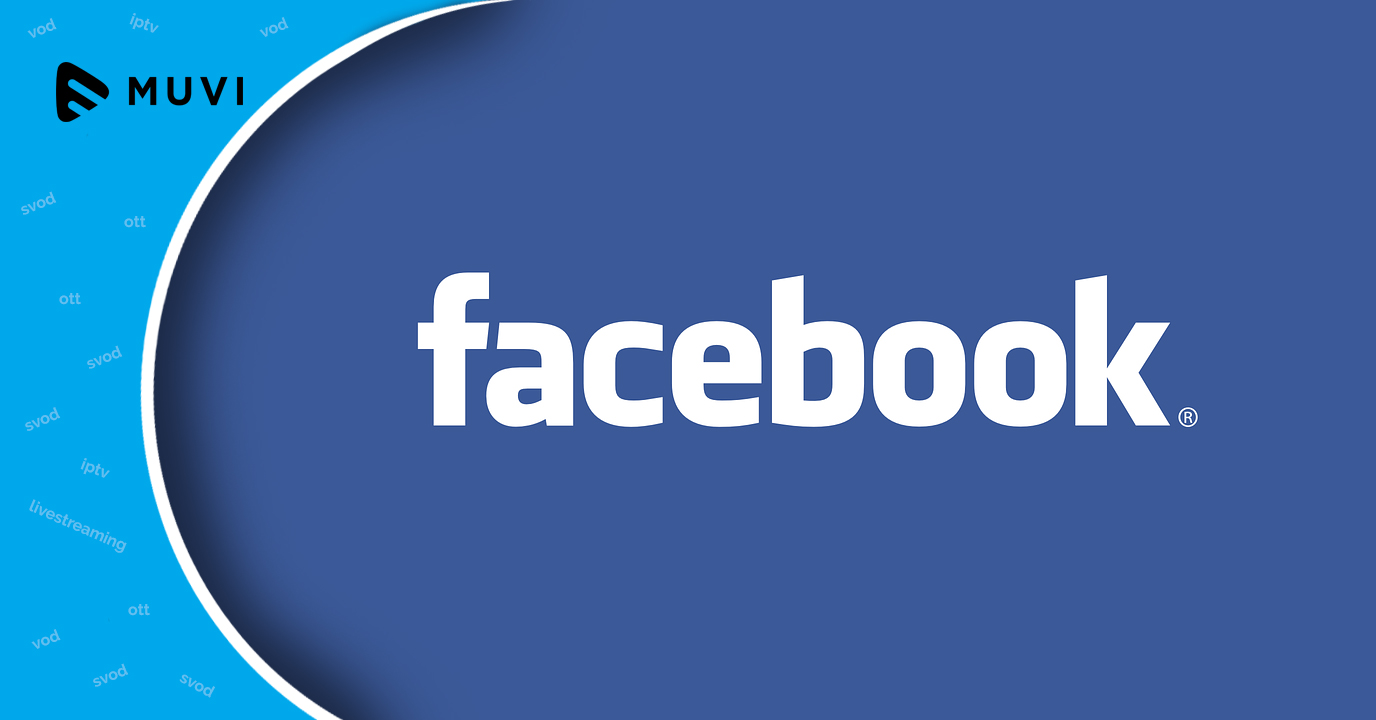 In its quest to become the alternative to YouTube, Facebook has joined hands with the YouTube’s most vocal critic Irving Azoff who has represented several popular music artists in the past.

In addition to this, Facebook also announced a multi-year agreement with independent publisher Kobalt Music Publishing. The agreement will help users to upload and share personalized experiences featuring compositions from one of the best-known catalogs in the world.

However, this is not all. Facebook is also announcing a partnership with SESAC and HFA/Rumblefish which will mark an association between songwriters and independent publishers. Rumblefish will share the data with Facebook and help it identify and clear works.

David Israelite, President, National Music Publishers Association described the deal as “a great step forward for the platform and for songwriters.We appreciate Facebook’s willingness to recognize the economic contribution of songwriters as well as its effort to create a system that properly streamlines payments moving forward. Other digital services should take note and follow suit.”