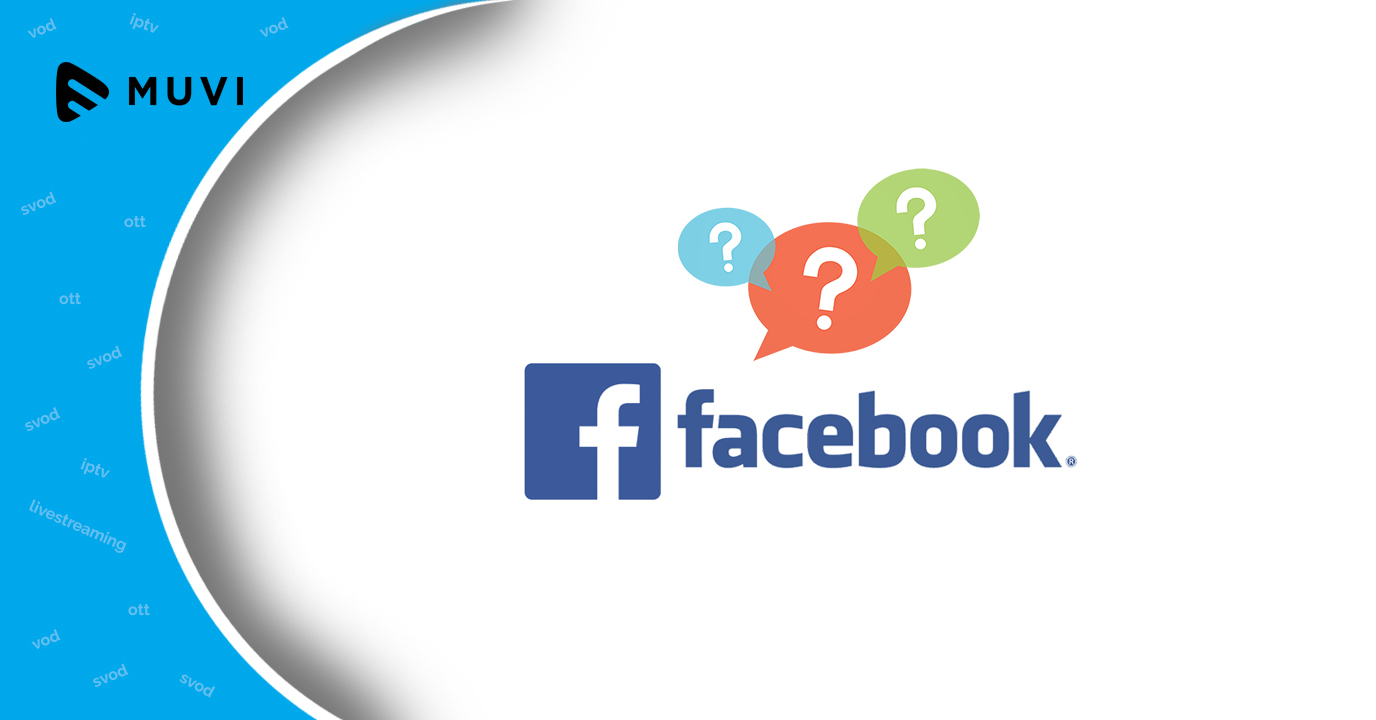 Interesting deals gain your numbers in the stock market and shares of Facebook gaining more than 1.3% in trading hours last week re-establishes the fact. Facebook struck a deal with ICE, a pan-European online music licensing firm which was described by the latter as a “landmark deal”. The new deal covers 290,000 rights holders across  160 territories and the deal allows Facebook to license these files on Facebook, Instagram, Oculus, and Messenger.

Anjali Southward, Facebook’s head of international music publishing business development, quoted,  “We are delighted to continue deepening our relationship with music by partnering with ICE in a first-of-its-kind licensing deal.” 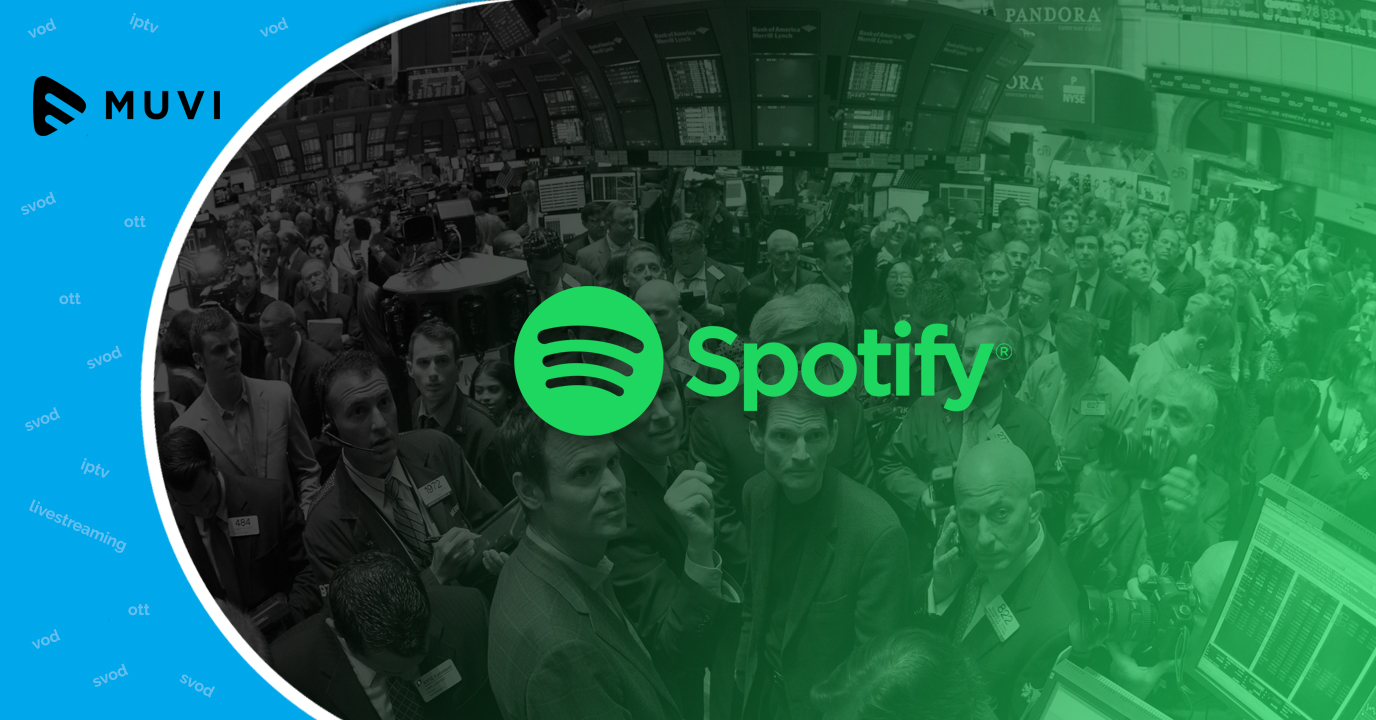 Spotify all set to debut in Indian music streaming industry

Internet ad spending to surpass that of TV this year 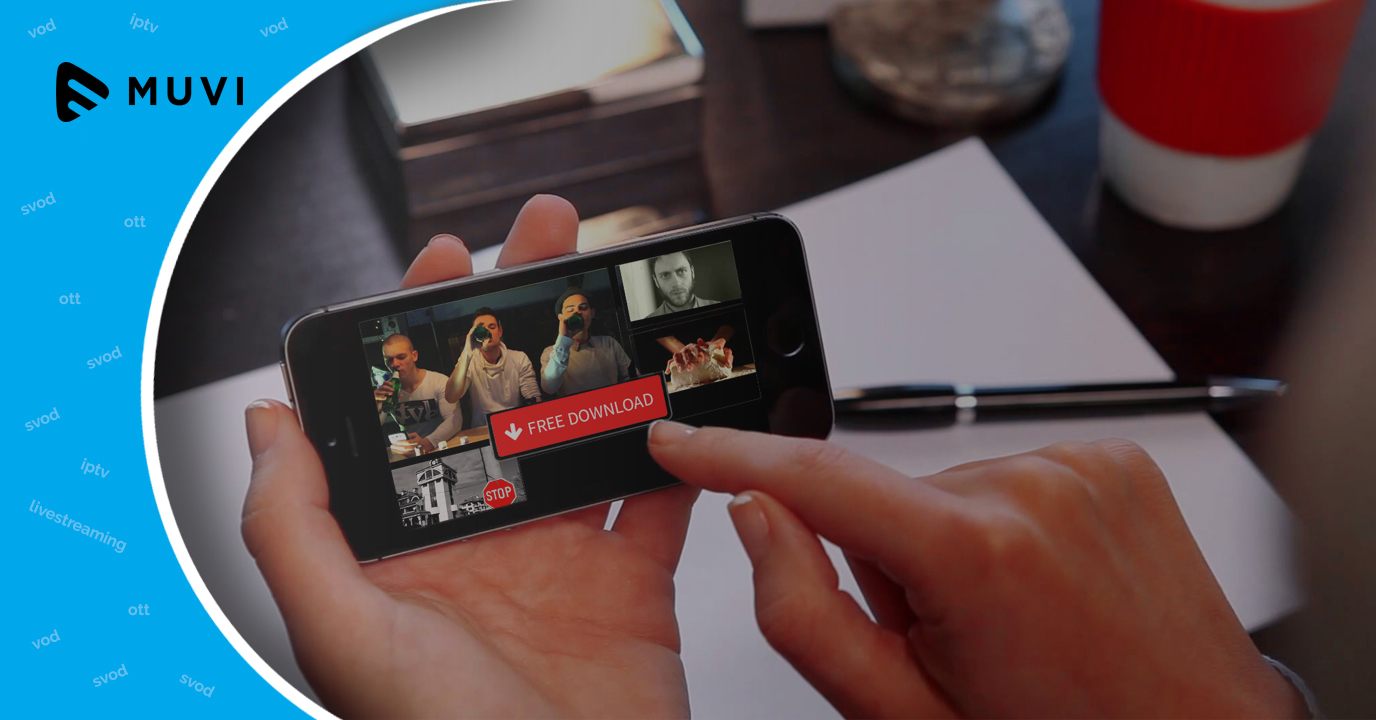 Number of free content downloaders in Denmark reduce to 24%