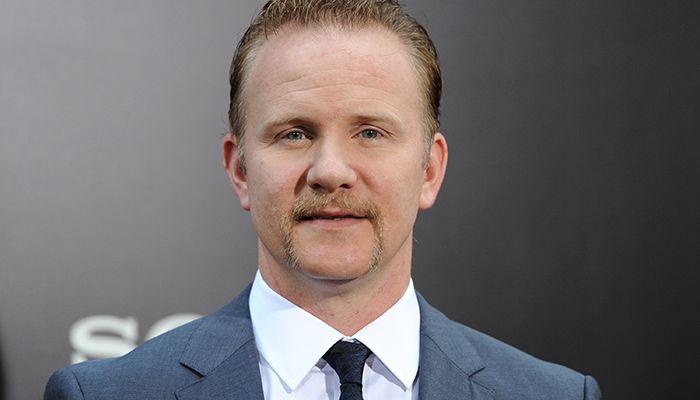 Movie lovers and filmmakers alike are beneficiaries in the streaming video explosion.

Consumers get access to more movies amid the competition between VOD platforms like Netflix, Amazon, Hulu and others — including niche sites such as Fandor — while those making movies and other videos have more outlets, says Morgan Spurlock, best known for his Oscar-nominated documentary Super Size Me.

“I’m like anybody else who loves their movies to be shown in movie theaters, but there is also the reality that some movies don’t need to go to movie theaters,” said Spurlock in an interview. “And there’s also great stories that can be told in an hour or 30 minutes or 20 minutes, and those aren’t really made for theatrical releases. Where do those go? I like this idea of having digital partners who can help put movies out.”