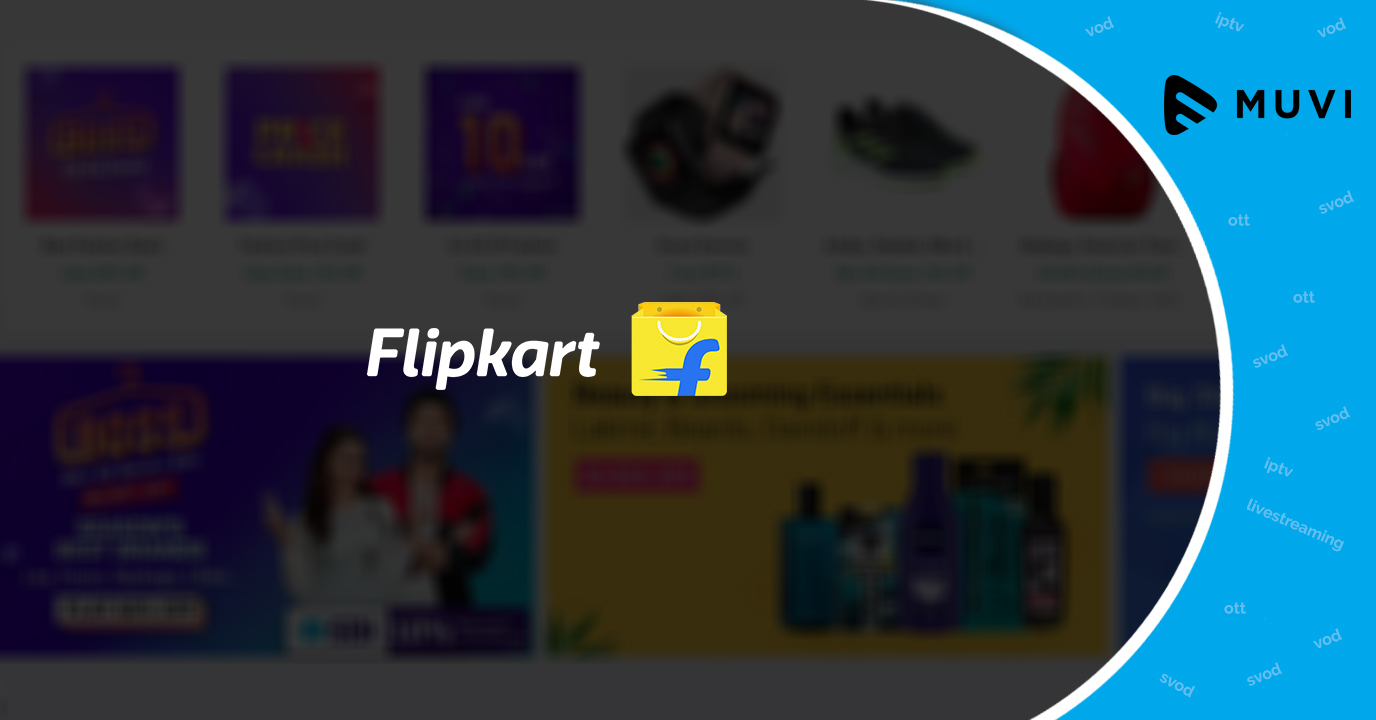 Indian e-commerce major Flipkart may launch an OTT platform soon in the country mirroring its rival Amazon which is making waves through its SVOD platform Prime Video. Flipkart, CEO, Kalyan Krishnamurthy hinted at the possibility of launching a streaming platform during an interview with Bloomberg.

While Krishnamurthy denied building a content platform right from scratch, he confirmed that the company is currently looking for existing services to do the needful.

Flipkart may collaborate with established content platforms and use its own services as a distribution medium. Also, it may ink a deal with major content providers for distribution, such as Hotstar which it has existing business ties.