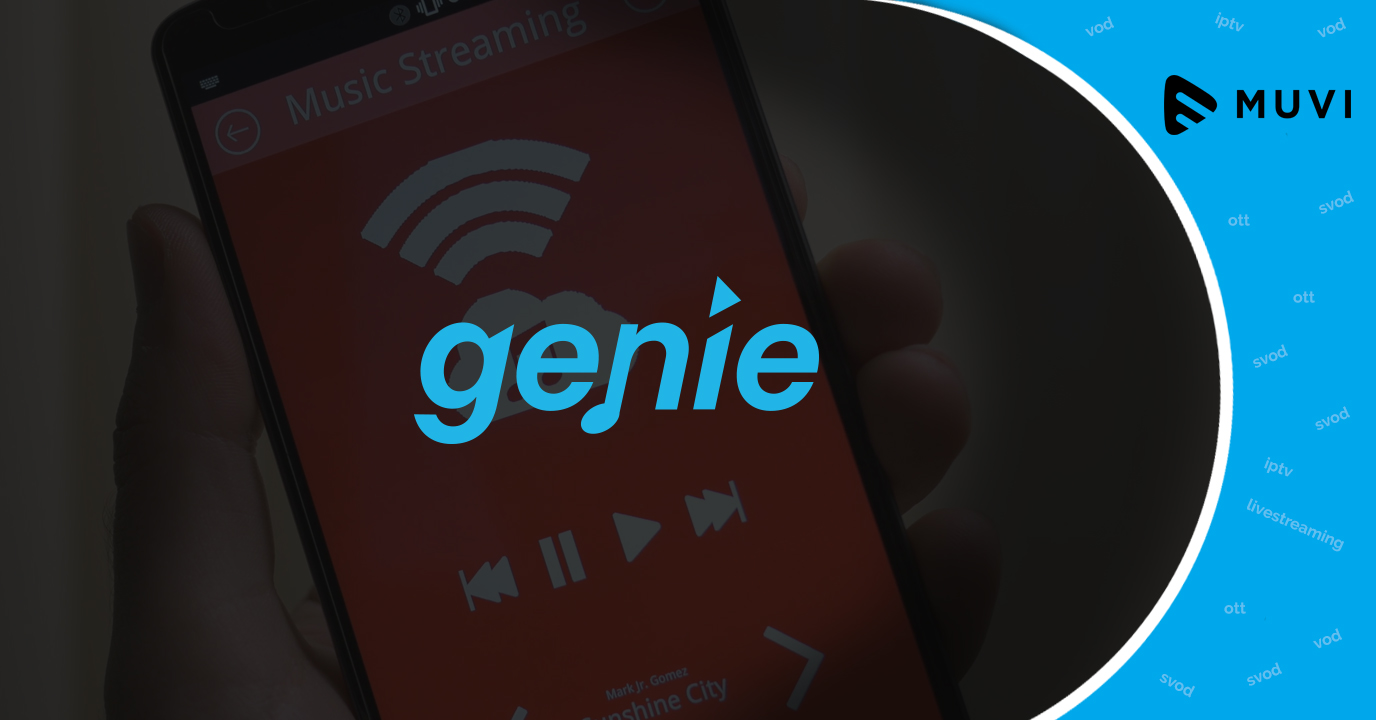 Kim Hoon-bae, CEO, Genie Music quoted, “Visual content will be a core element in the future of music streaming services. According to market researcher Wise App, the aggregate amount of time Koreans spent on video streaming in April was 25.8 billion minutes, which is triple the figure from March, 2016. Visual music content is also rapidly growing, so we are aiming to lead the music streaming market by focusing more on visual content.”