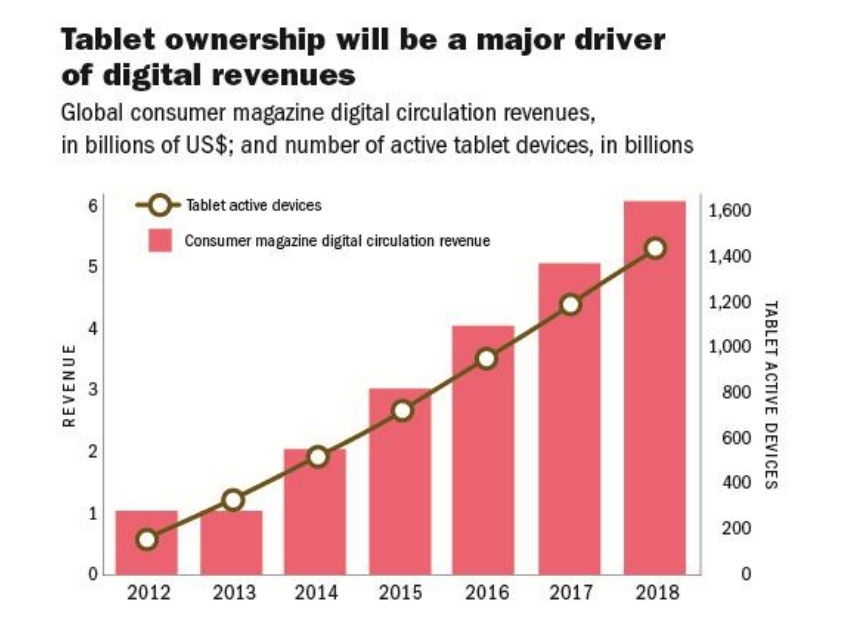 Total internet adspend is predicted to overtake television by as early as 2017 on a global level according to a report from FIPP, the Worldwide Magazine Media Association.

However, IPTV platform and video advertising revenues will reach multi-billion dollar levels in 2017.

Global advertising revenues have grown by an average 5% year-on-year since the start of the recovery from the world financial crisis in 2010.