According to a new study by video infrastructure technology company Bitmovin, Google Chromecast is the leading Over the Top device in EMEA.
It has 37% adoption among developers in Europe, the Middle East and Africa.
Amazon is in third place with 15% of the market, with Roku coming a close second with 8% share.

Chromecast was leading in EMEA, Asia Pacific and Latin America with 37%, 41%, and 47% in each market respectively.
Apple TV was the leading OTT device amongst developers with 38% adoption. Roku follows a close second with 35%.

Chromecast is at third place with 31% whereas Amazon Fire devices occupied 24%. 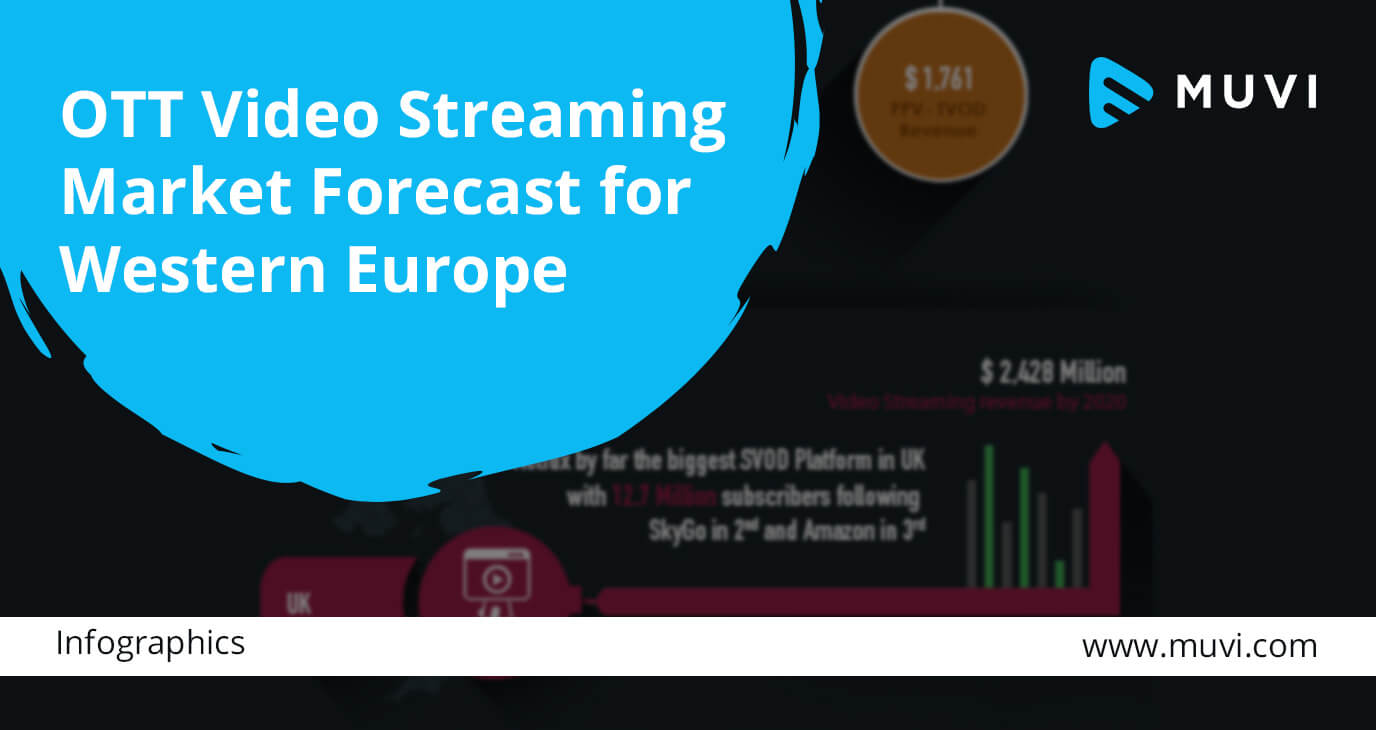 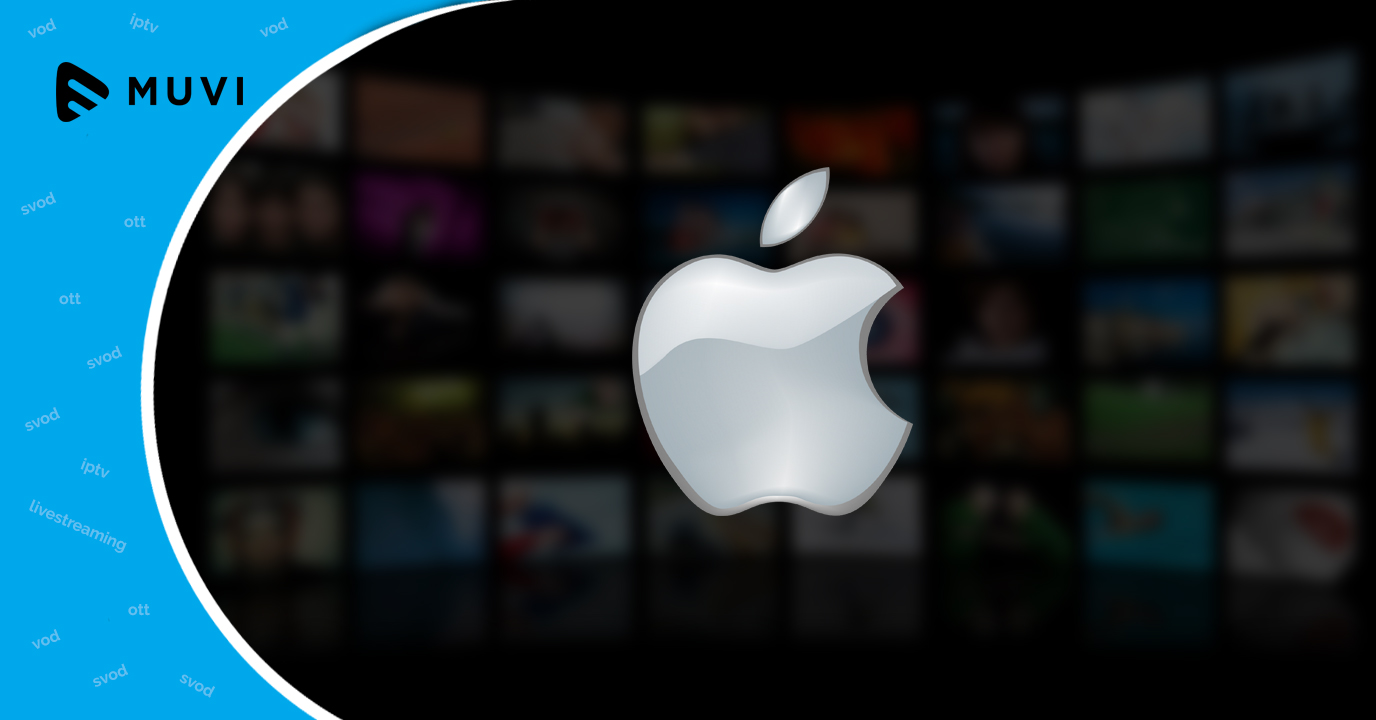 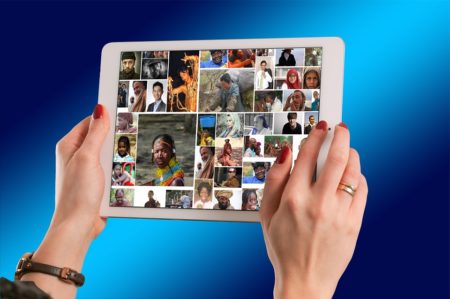