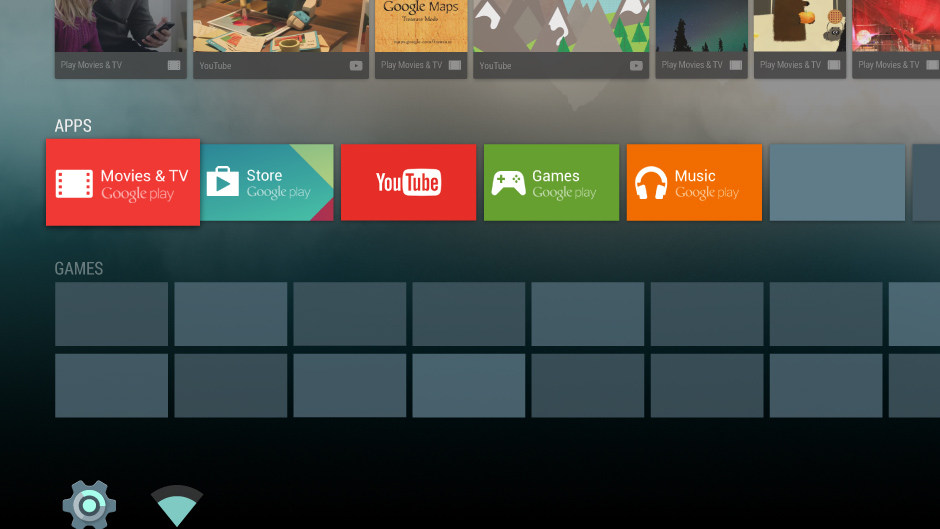 Google Inc. on Thursday introduced a new feature for Android TV called “Channels”, which enables developers or content producers to deliver video apps in the form of a traditional broadcast for the internet-connected television OS.

Now that Android Channels offers a more classic viewing experience with its continuous feed similar to a TV guide, users can also pick more channels on the Play Store and setup their own custom lineup. The internet channels are added alongside your regular satellite TV or cable channels, so you can seamlessly shift between internet content like Netflix and Vevo alongside traditional broadcasts.

Other video streaming  server devices such as Apple TV and Roku have been popular in the home entertainment space, and are serious competitors for Android TV having a breakout year. Microsoft Corporation’s Xbox One console also boasts similar online-video functionality making it tough to beat, especially since the console already has the benefit of a hardcore gaming market.