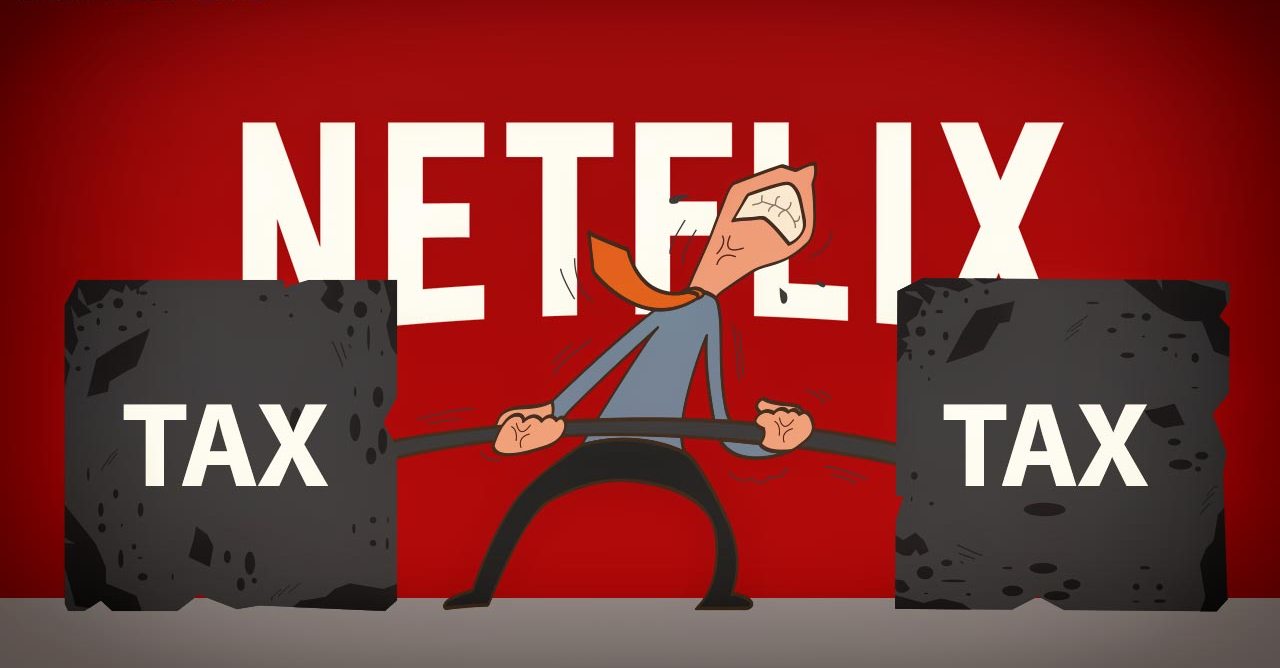 Consumers will have to start paying GST on VOD services such as Netflix, music service Spotify, and games platform Steam, the Government is expected to confirm on Tuesday.

Revenue Minister Todd McClay has previously signalled the Government is likely to impose GST on imported digital products and services, which include streamed and downloaded music, television and games, and e-books.

The Cabinet is now understood to have met to consider the proposal, which has become known colloquially as a “Netflix tax”.

Overseas suppliers would be required to register with the Inland Revenue Department to pay GST on behalf of Kiwi consumers. That would mirror regimes that have been in place in countries such as Norway and South Africa.