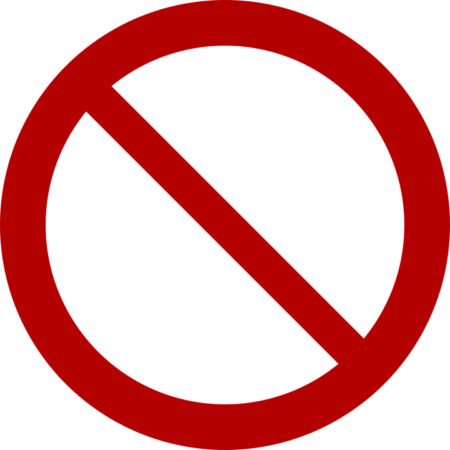 According to the complaint filed Thursday, the studios say VidAngel circumvents protection measures on DVDs and Blu-ray discs to make unauthorized copies and stream the content to its customers.

The suit says the unlicensed service is a blatant violation of digital copyright law.
In a statement on the company’s website, VidAngel CEO Neal Harmon says the same studios did not express any issues when the company informed them about its service last year. 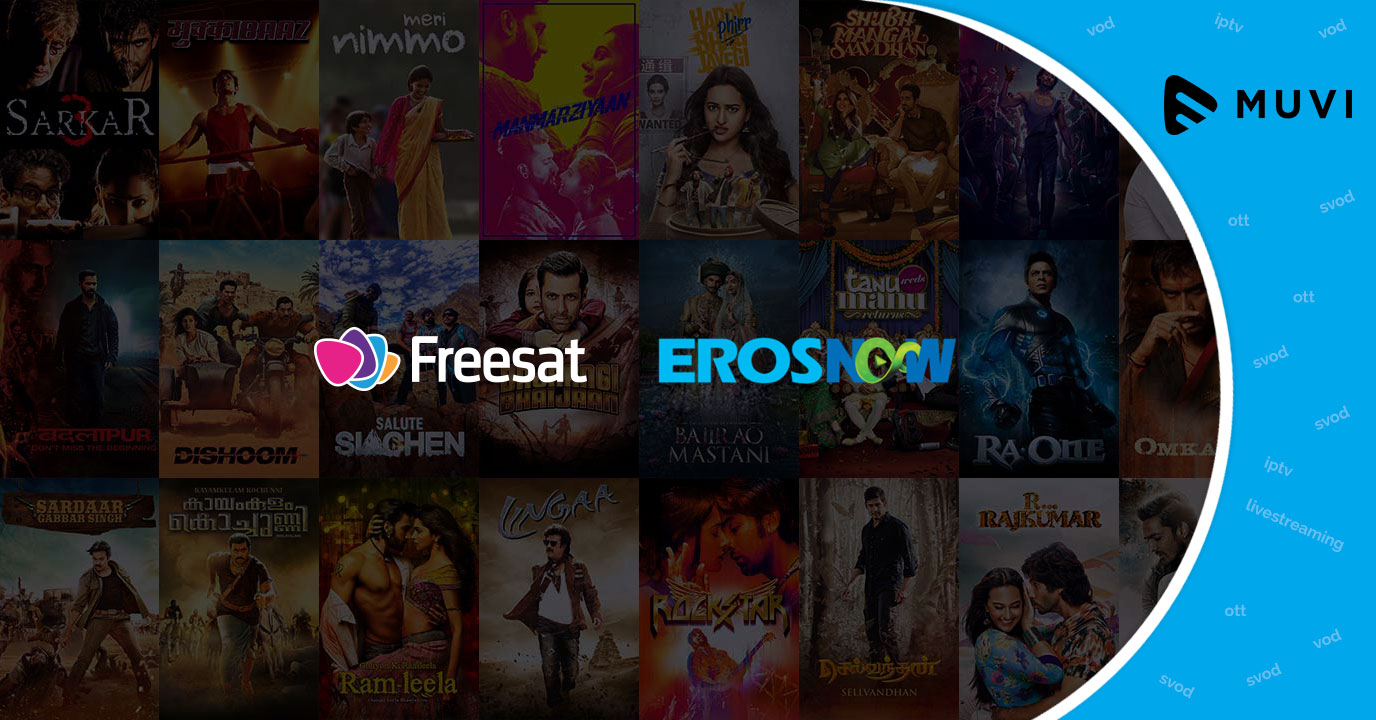