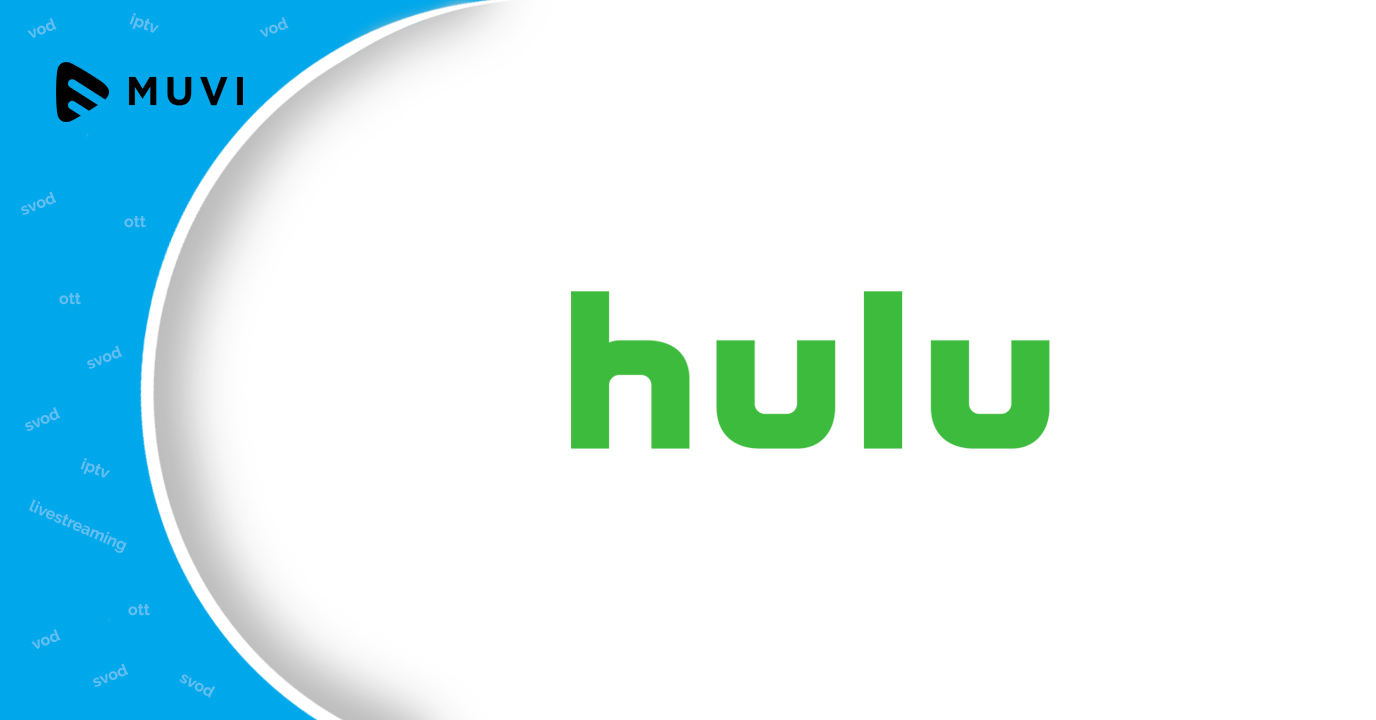 Hulu is well known for its streaming Video-on-Demand (VOD) service featuring full-length episodes of TV shows along with an array of original series. In 2018, Hulu, however, has planned to come up with short-form content whose primary objective is to counter Facebook and YouTube.

According to Hulu, the new offering termed as “emerging content” would include shows that feature up-and-coming talent and will be produced on significantly smaller budgets. The episodes will be shorter than a half-hour or hour-long episodes and will have flexible timing.

Also, Hulu hopes that these short-form shows which will be published daily could also serve as a driver for viewers to revisit the platform each day.

Joel Stillerman, Chief Content Officer, Hulu, quoted, “If you have 15 minutes in your day, it would be things you would open and look at in a way not different from Facebook and YouTube.”