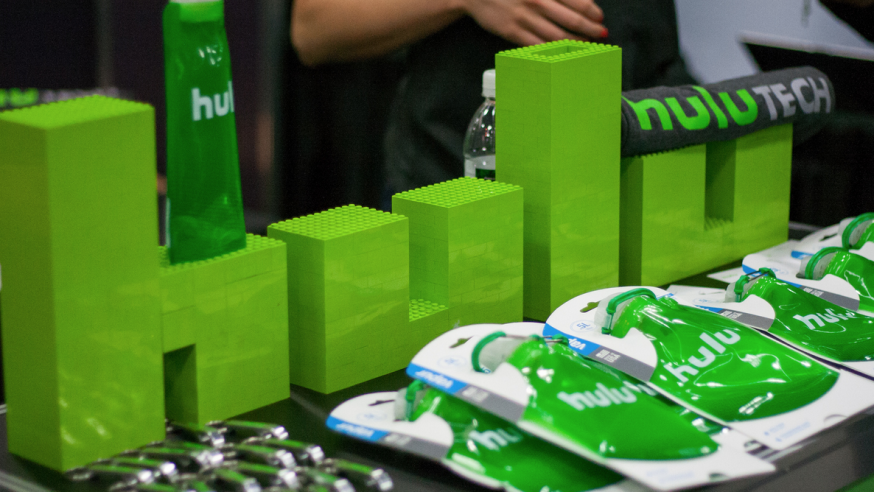 Hulu is exploring plans to add an advertising-free option to its service, according to people familiar with the matter, as the online VOD platform tries to become a stronger rival to Netflix Inc. Such a move would be a significant shift in strategy for Hulu, which up to now has required users to sit through ad breaks during programming, even if they are paying $7.99 a month for its premium Video on demand subscription service.

Rivals Netflix and Amazon.com Inc.’s Prime Instant Video, meanwhile, have highlighted the fact that they don’t show ads as a key selling point to consumers. Offering an ad-free tier would signal that Hulu recognizes how popular that approach is with many consumers.

Hulu’s code name for the project is “NOAH,” which stands for “No Ads Hulu,” the people familiar with the matter said. One of the people said the ad-free option could launch as early as this fall and be priced at around $12 to $14 a month.