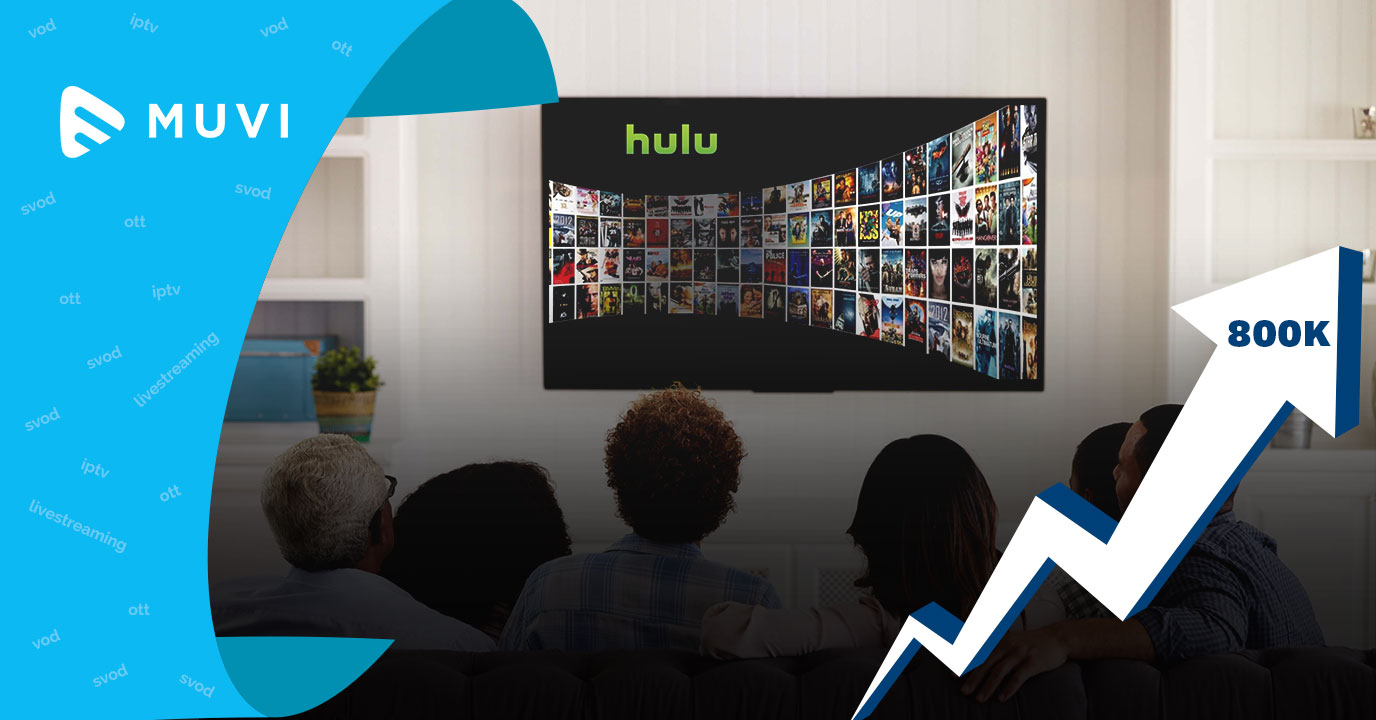 Popular video streaming platform Hulu has 800,000 live TV subscribers under its belt, according to a CNBC Report. Recently, few weeks ago, Hulu had announced that it had 20 million total subscribers which included both live TV and SVOD customers.

The report also added that Hulu’s live TV subscribers spent about 100 hours in April which according to Randy Freer, CEO, Hulu, is one of the best months for the online video streaming company. The growth in the number of live TV subscribers has set Hulu reach the 1 million mark, although virtual MVPD sector such as Dish TV’s Sling TV (2.3 million subs), AT&T’s DirecTV Now (1.46 million subs), YouTube TV, fuboTV, PlayStation Vue, Philo etc. are giving stiff competition to the US online streaming giant.

Freer, quoted, “What people lose sight of for us, in the $39.99 package [is] you get live TV plus you get the entire Hulu on-demand service – so that’s 75,000 episodes of television, it’s original programming, it’s short-form, it’s all of the things that people love,” he said. “When you look at that package…I think we’re going to see that tick up and we’ll do great against others in the marketplace.”

Video accounts to over 50% of Chile’s mobile traffic