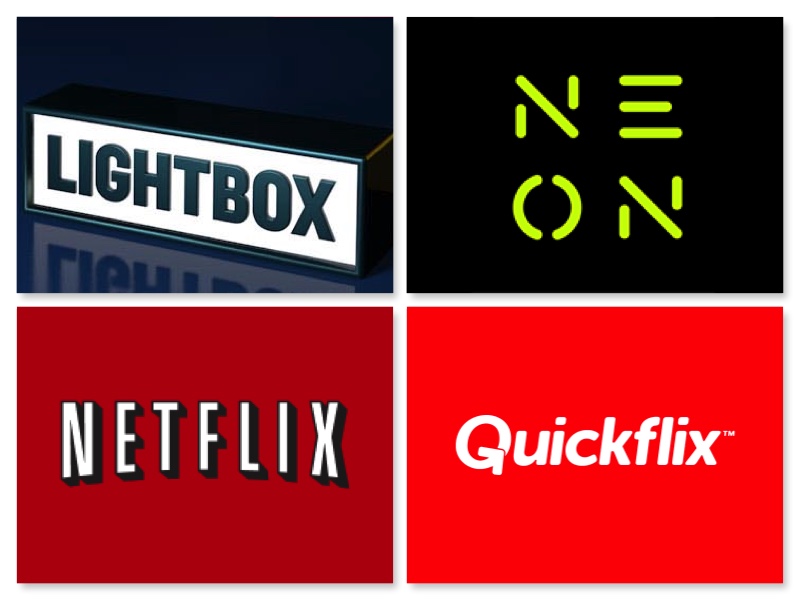 Kiwis are using more data than ever! New Zealanders have reportedly used 143 percent more data in June 2015 compared to June 2013, as per a Statistics New Zealand report.

Households topped the list as the highest consumers claiming over 90% usage of the total reported data. This roughly adds up to about 45 GBs per household! And every household consuming about 27 hours of VOD content through video streaming sites or merely watching 11 hours of high definition video every week.

As per analysts and experts, these numbers can be accredited to the spree of VOD services that recently launched in NZ including Netflix and the competitive viewing packages on offer.

Popular streaming platforms in the island come bundled with an ISP connection plan, like Lightbox. The likes of Netflix however are subscription based (SVOD). The good news is, Kiwis have adapted really fast to online video and in times to come, these numbers will only get more unbelievable.