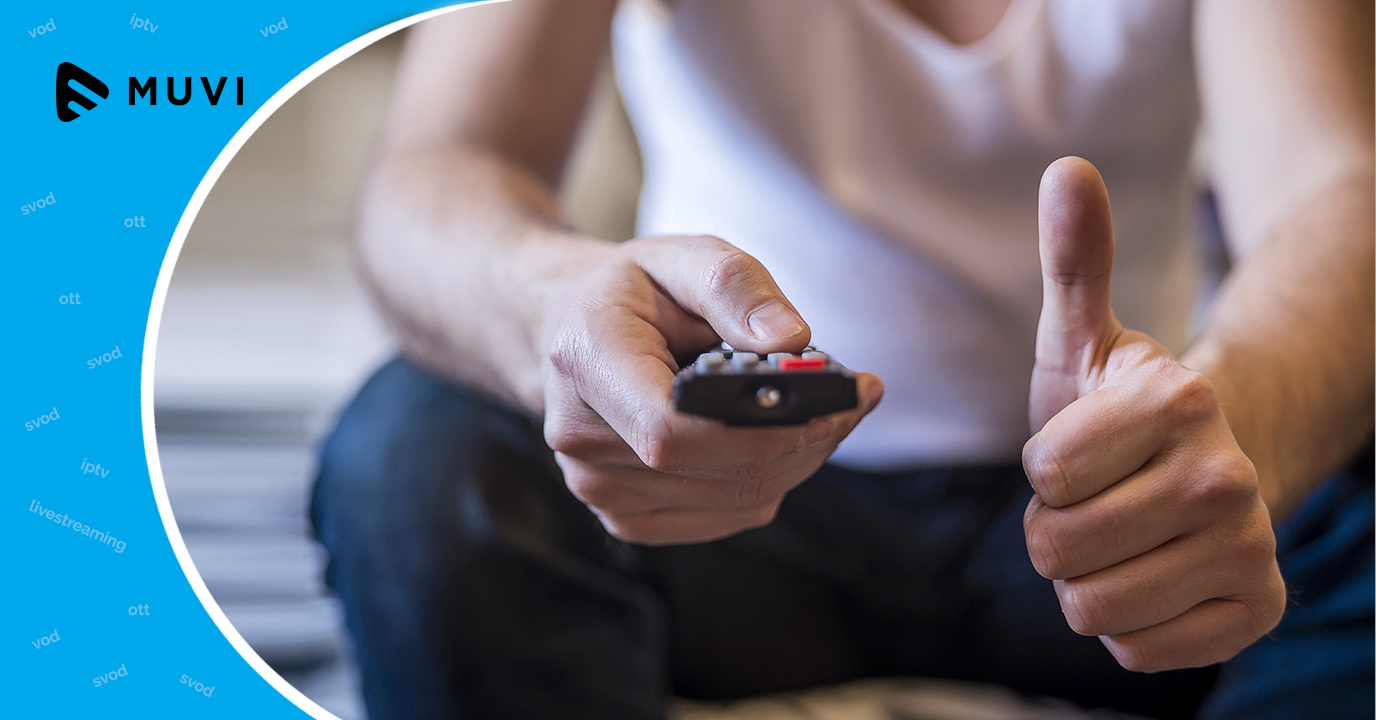 According to a new study by streaming giant, Netflix India has become the second largest public bingeing nation with 88% in the world after Mexico with 89%. The study suggests that the public bingeing population in the country has grown by 71% since a year ago.

Some interesting figures suggested by the study are that 52% binge while eating out and 31% catch up on their latest binge at work. Many bingers express emotions in public – 72% have laughed out loud, 26% have cried, and 29% have gasped out loud. 30% have missed a mode of public transport because they were caught up with binging.