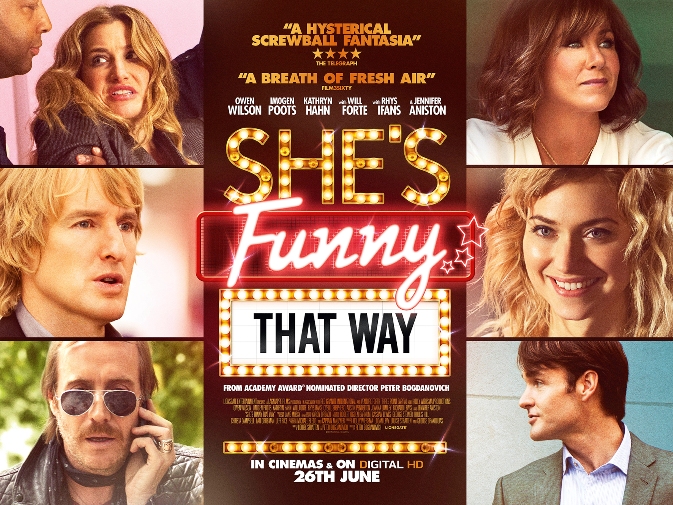 When the Jennifer Aniston-toplined comedy “She’s Funny That Way” had a private Toronto buyers screening last fall, there was cause for celebration: Clarius Entertainment snapped up U.S. rights for a reported $4.5 million and a $20 million P&A commitment. The new distrib did pay a sizable guarantee, according to a source close to the deal. But as two follow-up deadlines passed without further payments, the film jumped to yet another new name in the game, Lionsgate’s shingle Lionsgate Premiere. The film’s Aug. 21 day-and-date bow grossed $51,000 in 27 theaters on opening weekend, and its VOD revenue — as is all too often the case — was not released.

Yet many distributors are still offering pre-theatrical VOD, compressed windows or even bypassing theaters altogether, but after some initial cautious optimism, sellers are becoming more selective with these options. “There will be a shift in the number of films sold for day-and-date release, as we’ve seen an excessive number of films coming out on VOD services having a hard time reaching audiences,” says UTA Independent Film Group head Rena Ronson. “What we notice, however, is that films catering to the older audiences with established stars seem to stand out in this crowded marketplace.”