With direct-to-home (DTH) still being the second most used technology for TV reception in Spain, IPTV has doubled, now reaching 1.56 million homes, while digital terrestrial television (DTT) holds the throne despite losing over half a million connections.

According to the latest report by SES, satellite technology takes television into 2.66 million homes throughout Spain (16% of registered homes), a figure which has been consistent in recent years. VoD service Canal+ subscribers represent 1.62 million while 1.05 million are receiving free-to-air (FTA) satellite TV. 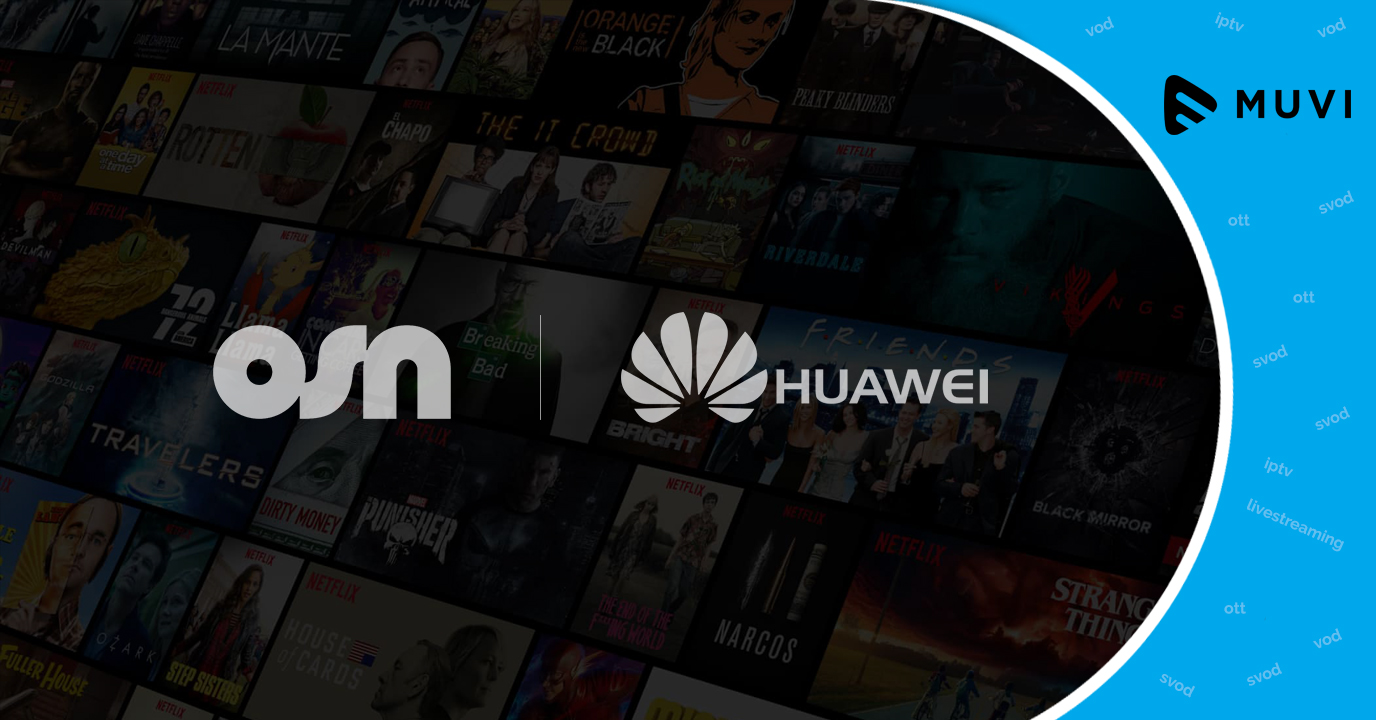 Shanghai No. 1 in IPTV