RADiUS premiered THE LAST 5 YEARS, Richard LaGravenese’s (BEHIND THE CANDELABRA) big screen adaptation of the 2002 Off-Broadway musical by Tony Award winning composer and lyricist Jason Robert Brown, in theaters and on VOD on February 13, 2015. Anna Kendrick and Jeremy Jordan star in LaGravenese’s highly anticipated film. THE LAST 5 YEARS celebrated its world premiere at the Toronto International Film Festival this fall. 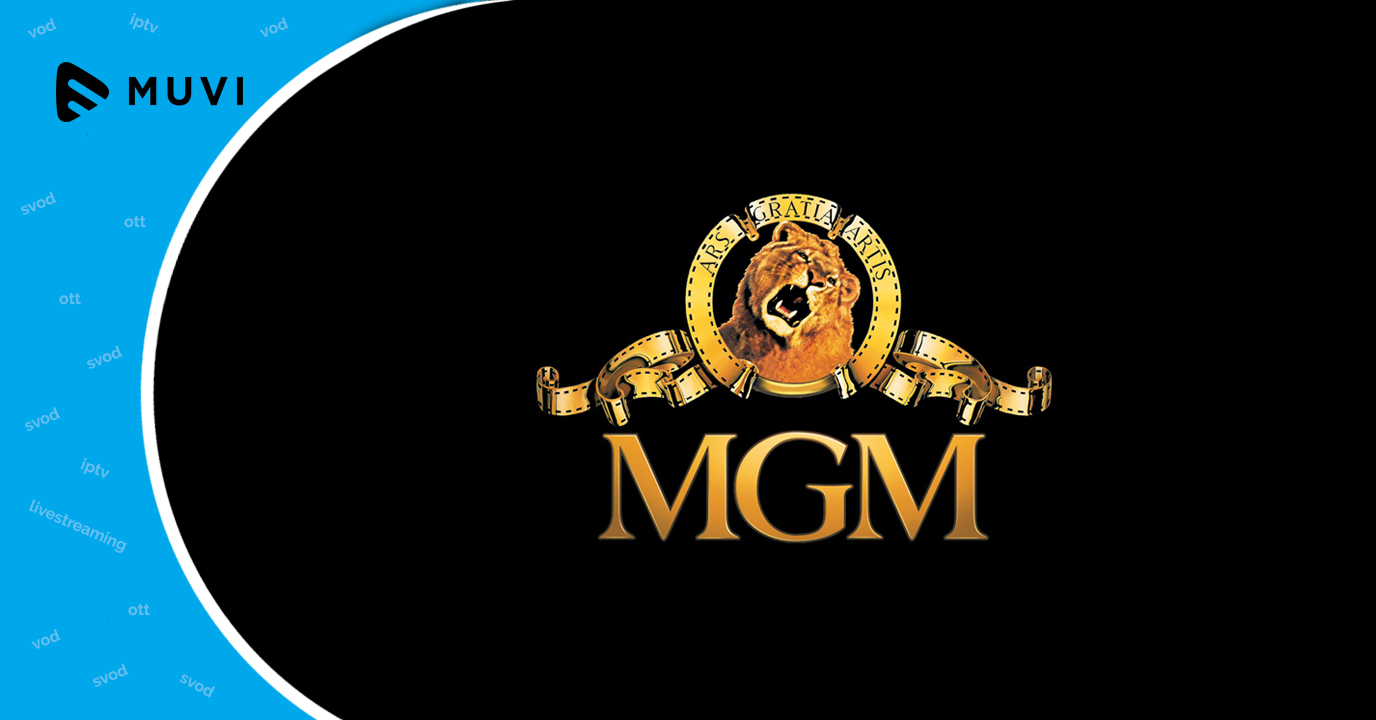