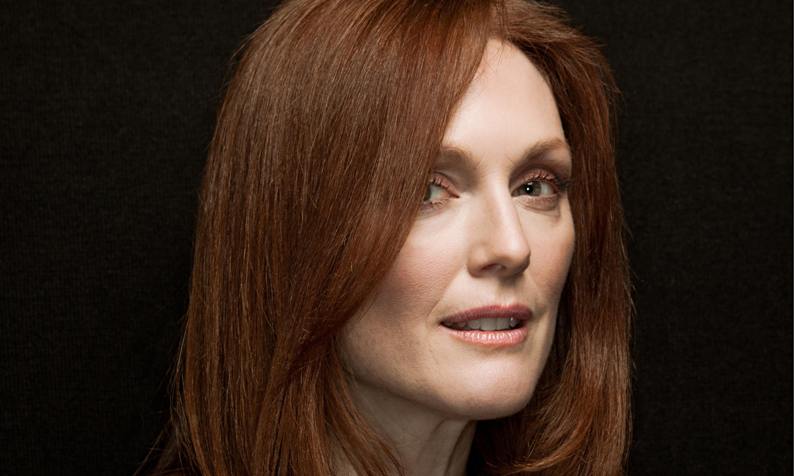 Many independent distributors are increasingly relying on Video On Demand Distribution and a limited release in cinemas, a practice Bernard and SPC co-president Michael Barker have never employed. Addressing the state of the independent business on the final day of CinemaCon, Bernard said that if a movie is worthy of playing in a theater, a cinema owner will select it, and that to do a day-and-date release in several theaters and on VOD sends a dangerous message.

“The exhibitors are the gatekeepers and they choose the movies that are worthy of playing in theaters,” said Bernard. If a film doesn’t deliver, moviegoers have been “sort of fooled into thinking it will be a pleasurable experience” by virtue of the fact that it is playing in a theater.