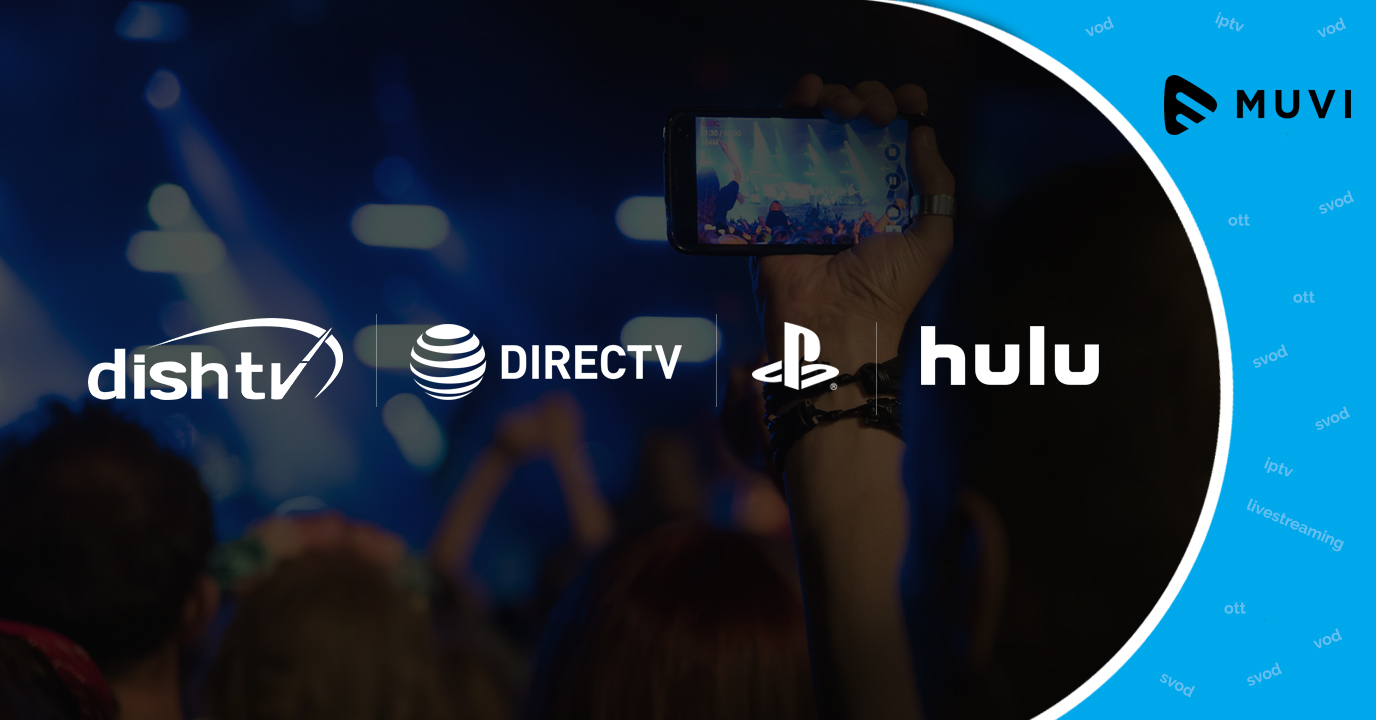 According to reports, live streaming is on rise in US as more people cancel their cable subscriptions. Around 42 percent of people prefer live stream content, which is up from 25 percent in 2017. The content most likely people prefer tuning in live are regular-season sporting events, television shows, and influencer-led streams.

The rise of streaming platforms such as Dish, DirecTV, PlayStation, Hulu, low pricing and flexible cancellation policies of streaming services are few factors behind the recent growth of live streaming in the region. The report also states that 80 percent of general population uses streaming service or app to watch online videos in a week.