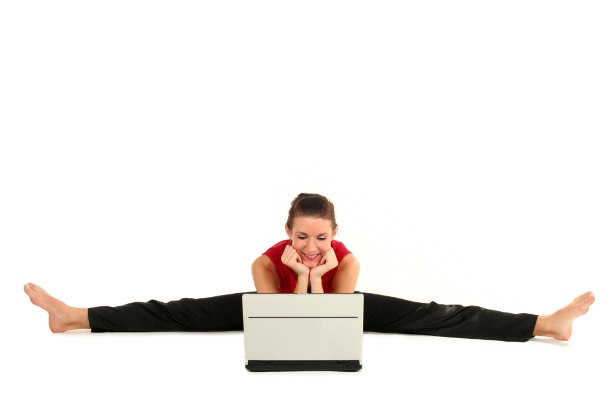 Helsinki-based startup Yoogaia has a roster of qualified yoga instructors who lead a variety of classes in English, German, and Finnish, live streamed from each of Yoogaia’s three studios in London, Helsinki, and Hong Kong. People who don’t have time or prefer not to go to the gym can practice yoga, pilates, barre, and meditation classes wherever they have a connected device.

The question of who will adopt interactive live streaming service is important, given that the latest such apps on the market—Meerkat and Periscope—are competing for users, but thus far have yet to implement monetization models. In contrast, Yoogaia has tapped into the $60 billion digital health market by leveraging live streaming technology to offer a product that lies somewhere between physically going to the gym and watching a prerecorded workout at home.

Yoogaia is not alone in experimenting with the live streaming fitness video market. (Just Google “live streaming yoga classes” for proof.) New York City-based Peloton, a spinning studio and stationary bike retailer, has an app that it uses to stream live and video-on-demand classes to thousands of users across 14 countries from its New York studio. Tulsa-based Live Streaming Fitness offers a broad range of fitness classes from instructors’ homes or studios. 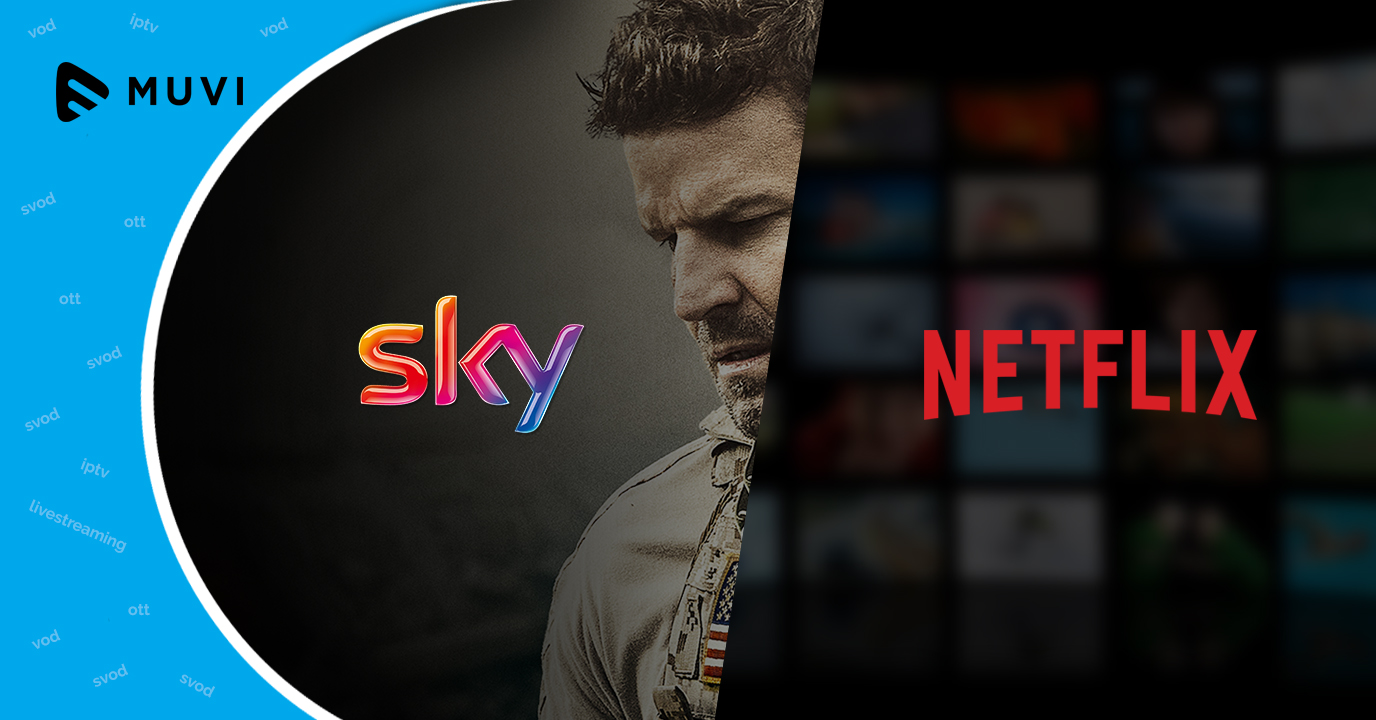 Subscribers of Sky get an access to Netflix via Sky Q 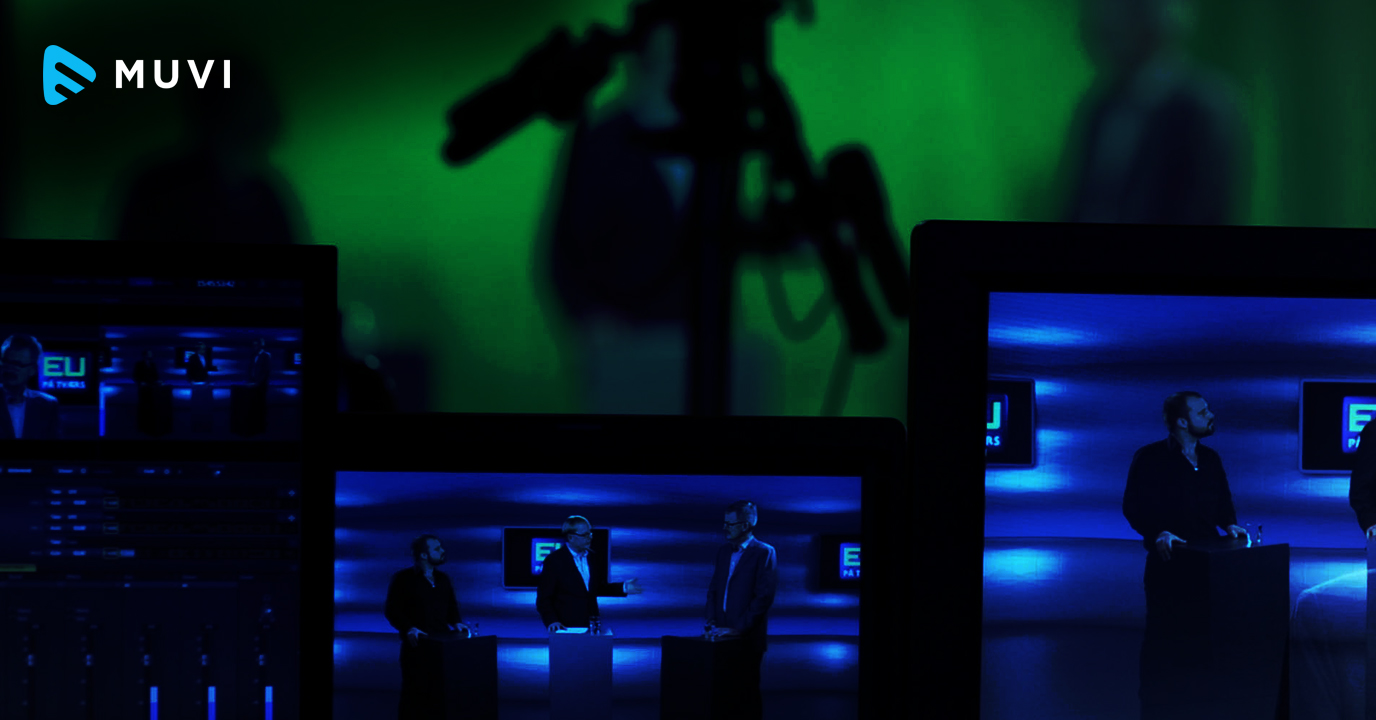