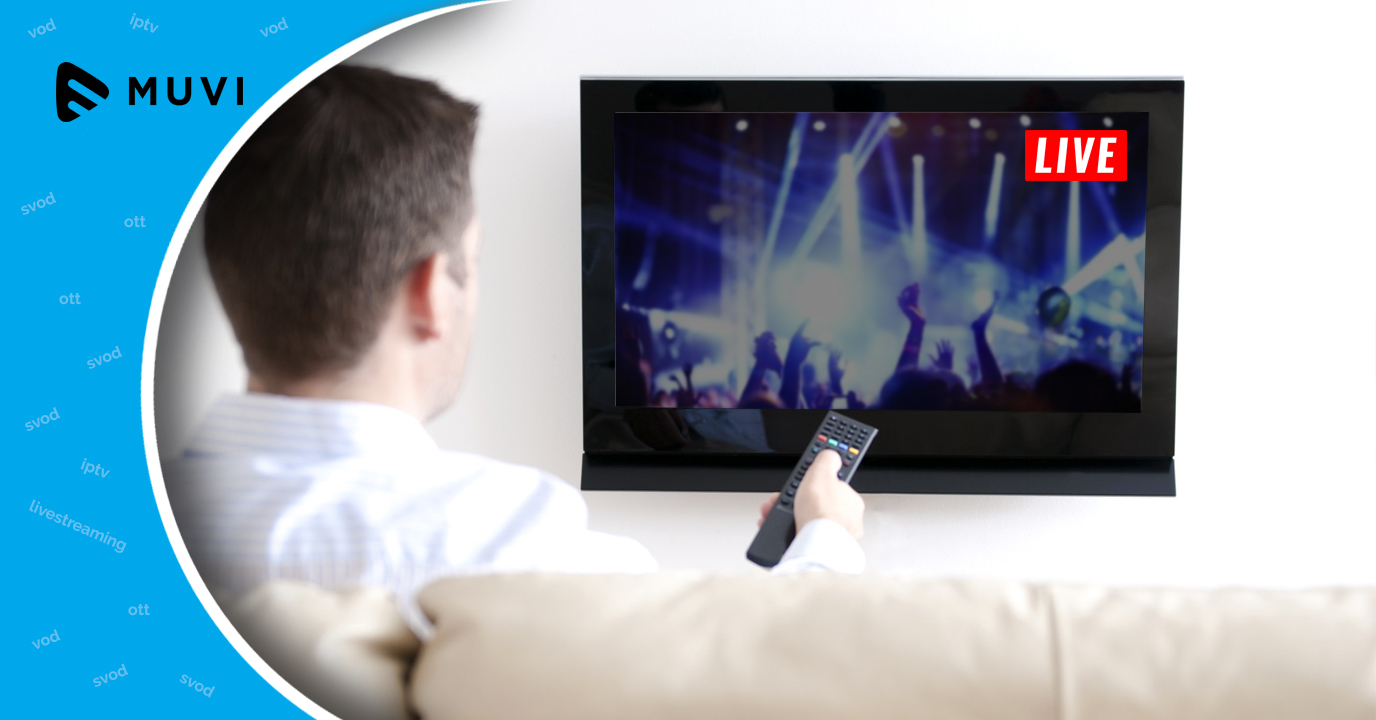 According to Nielsen, viewers in the age group 18 to 49 years who watched prime-time television during premiere week fell to 25.5%, that’s down 8% from a year ago.

Many viewers are still watching one TV episode live. Some are also watching that one TV episode later, on a time-shifted basis. Still, others are watching multiple episodes of TV series in one later sitting which we call binging. According to a survey from Netflix, 73% of people define binge-watching as watching between two and six episodes of the same TV show in one sitting.