Almost a billion hours were spent by Americans watching YouTube videos on Android last July, according to data released by App Annie.

That accounts for the largest amount of time spent on any one video streaming app in a month and goes to show the transition in viewing habits from traditional pay TV connections to more video consumption on mobile devices.

YouTube’s Android app represented 80% or 9.5 billion hours of the 12 billion total hours that consumers spend on the top 10 video streaming apps in the period of 12 months ending July 2017.

It is far ahead of its next nearest competitors such as Netflix, Twitch, Hulu and Amazon Video in the top five in terms of peak time spent per month

Now with its plans to introduce a filtered version of its service is now drawing more viewers into its massive video network.
YouTube is still number one in terms of average time spent on apps, followed by Netflix.

However, when it comes to video streaming apps by monthly active users, YouTube and Netflix rank at #1 and #2 respectively and the rest of the players rank in terms of both high monthly users and average monthly users spread out to other categories to include news and sports. 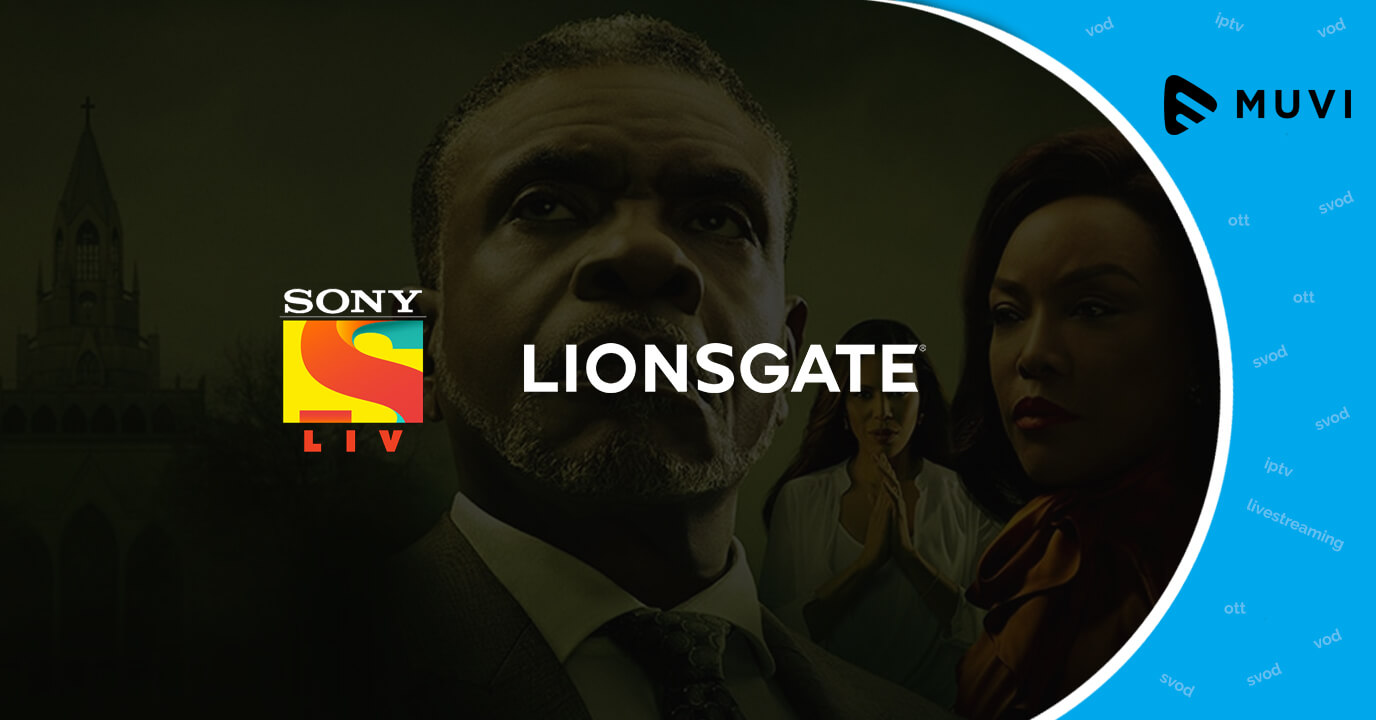 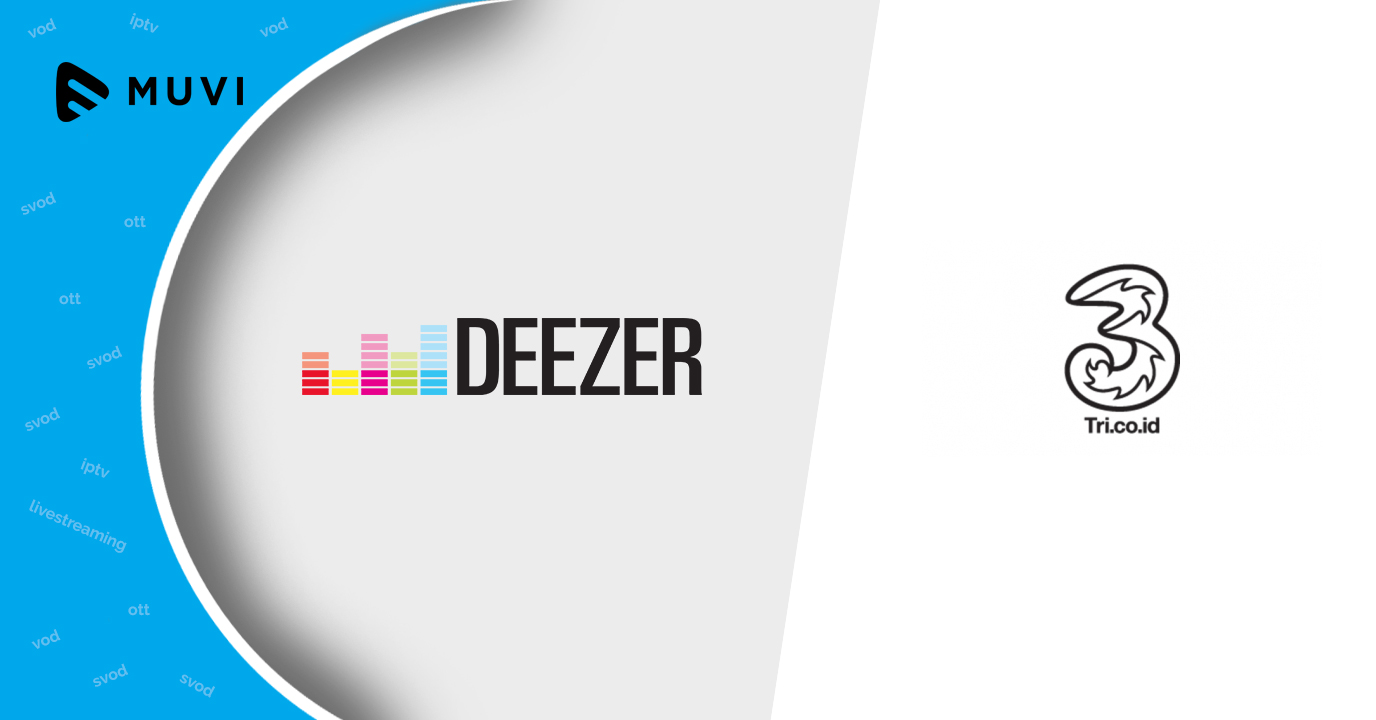