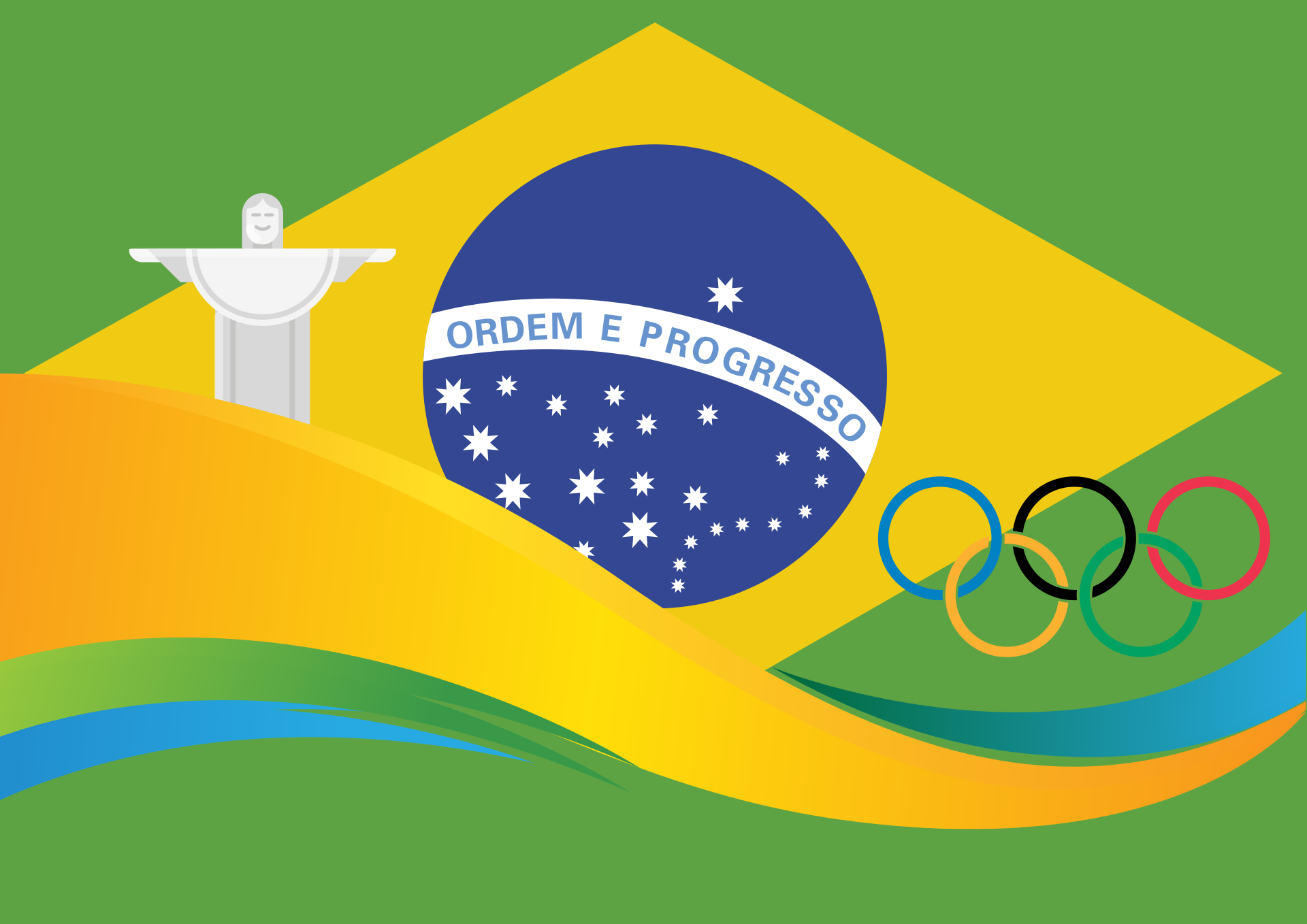 According to a recent report by Akamai, Olympics online video traffic will have 4,500 hours of live coverage by the end of seasons, up from 3,500 for 2012 London Games and 1,000 for 2014 Sochi Games. NBC Sports streams more hours this time, with high peak usage and at much faster speed.

You can read the complete story here.