According to a recent US media report, Apple might finally enter the original content market by the end of this year, providing a competition to OTT services such Netflix and Amazon. “Apple is looking to find a way to recoup some of the money it has lost due to declining hardware sales, and its Music platform could be the key,” said a Wall Street analyst.

According to the report, Apple is also creating a reality show about apps called Planet of the Apps and is acquiring the long form version of James Corden’s Carpool Karaoke. 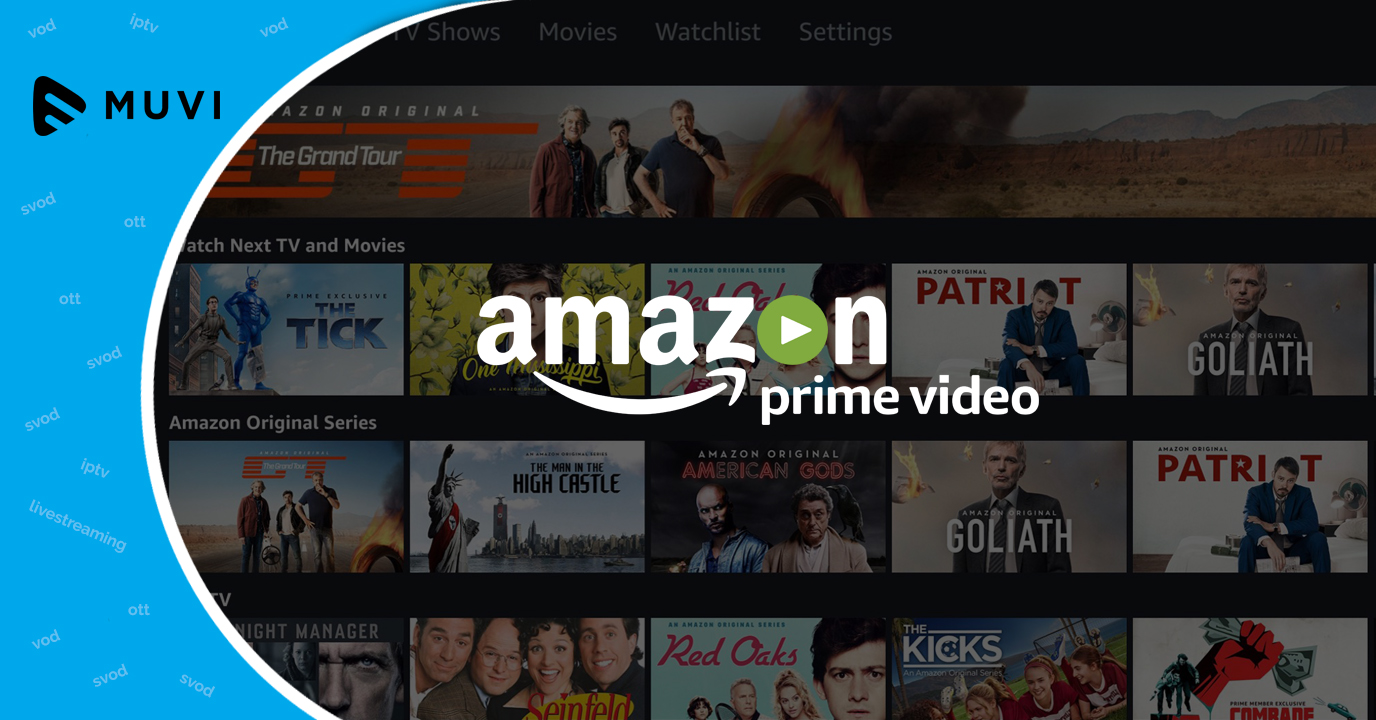