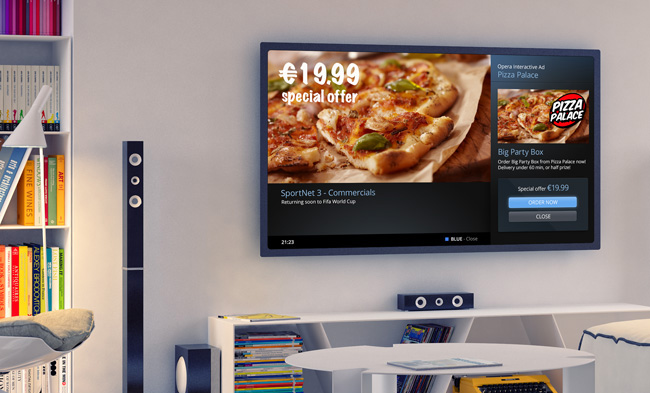 According to a recent survey, despite having the economic uncertainty, UK’s advertising market grew by 0.4 percentage points, which means that the total ad spends are recorded at £9,999 million, standing at a cumulative yearly growth of 5.2%.

Growth in the region for online ads was slightly higher standing at an increasing of 16.9% reaching £4,777 million in first half of the year. The survey also found out that the total mobile spend grew at the rate of 52.6% to reach £1.723 million, which is over half of all online display ad spends in the UK.