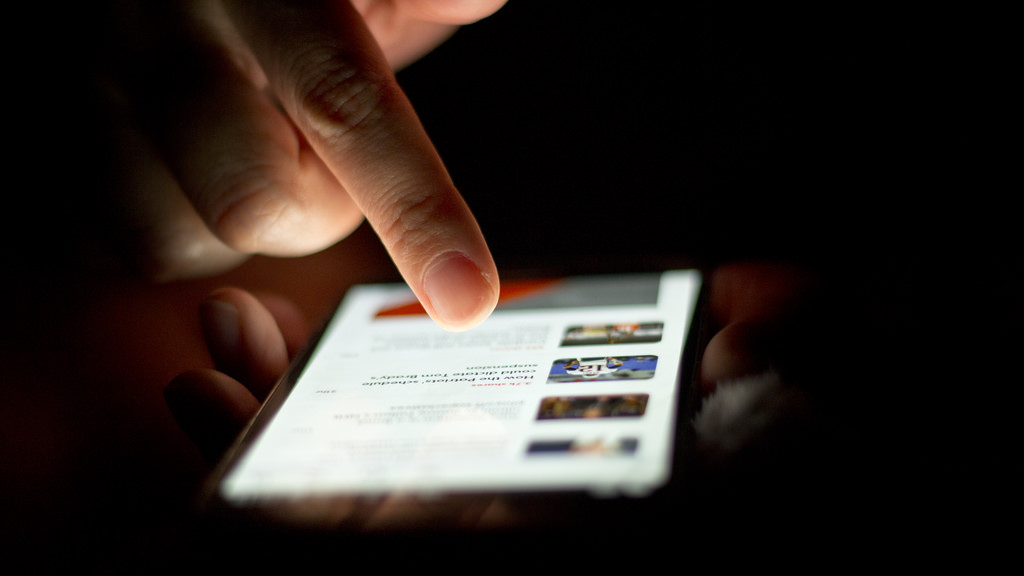 Mobile internet users in China have shown huge interest in listening to music and using video streaming services while on the move. According to a recent study, people spent an average of 112 minutes on their smartphone, out of which 32% of the time was spent browsing their favorite music and video content.

Wechat with 560 million users, QQ with 490 million users, and iQIYI with 330 million users are the top three most used apps in China, according to a research. The Baidu subsidiary iQIYI remains the dominant live streaming platform. 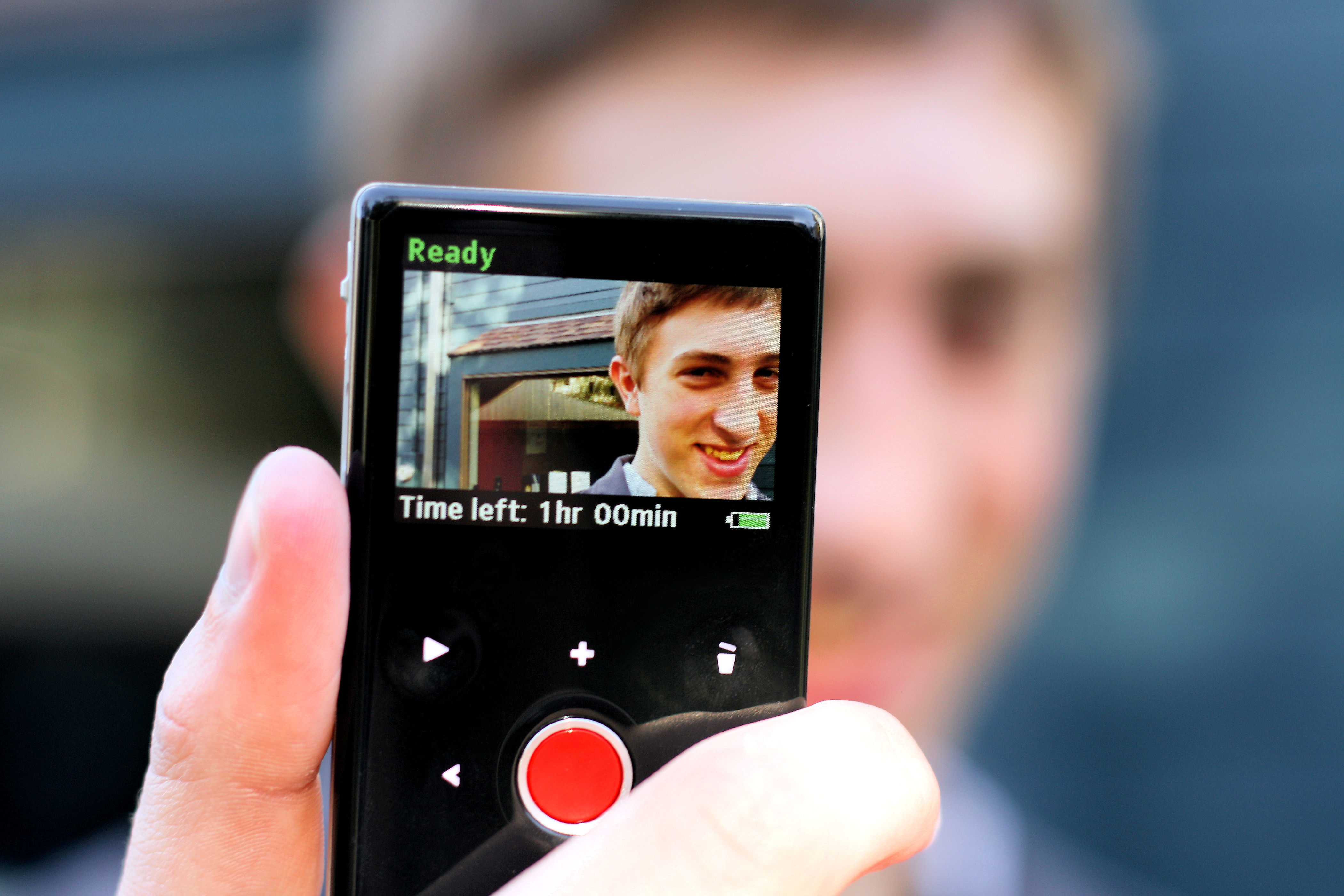