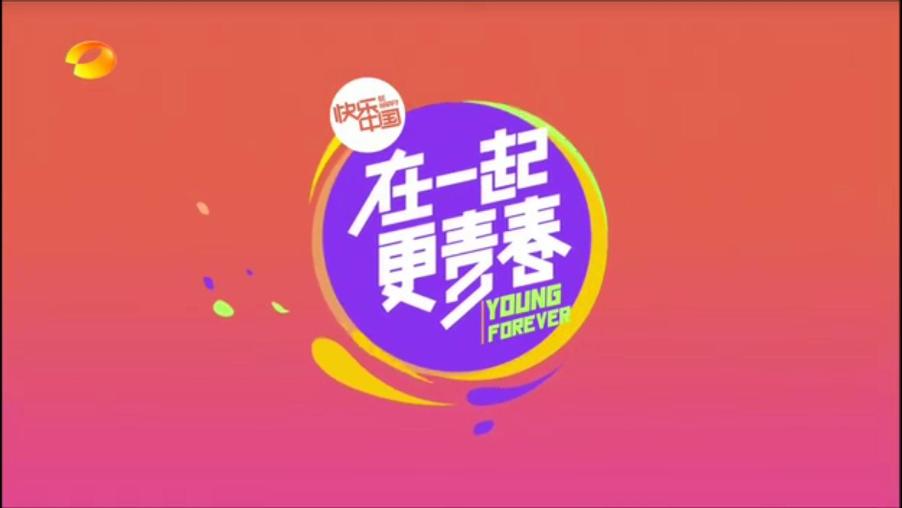 Two of China’s leading regional broadcasters have been in the headlines over the past two weeks, as they scramble to transform themselves to compete with a new generation of Web-based private companies that are rapidly stealing their viewers and advertising dollars.

Both stories involve new tie-ups with industry outsiders, reflecting the need to bring in new expertise to help these State-run broadcasters leverage digital and Web-based technologies that will dominate the media landscape of the future.

The first big story came two weeks ago, when Shanghai Media Group (SMG) signed a landmark deal with e-commerce titan Alibaba Group  to develop a financial news and information service that could someday take on the likes of global giants like Bloomberg and Reuters. The second came last week, when media reports said that Hunan Satellite TV had raised 500 million yuan ($80.51 million) in the first private funding round for its fledgling paid video streaming service Mango TV.

Meantime, Hunan Satellite TV, also considered one of China’s most innovative traditional broadcasters, was in the headlines last week with reports of the new fundraising for Mango TV, its answer to the challenge from the Internet companies. That deal saw leading mobile carrier China Mobile emerge as the lead investor  in Mango TV’s first major round of fundraising, providing a partner whose vast wireless telecoms network could become an important resource for Mango in the future.

Both SMG and Hunan TV have formed smaller partnerships and taken other recent steps to try and fight off the Internet TV platform challenge. But these two new moves mark some of the first major equity tie-ups where broadcasters have sold stakes in core assets to outside partners, which in turn could provide valuable new resources to help them expand beyond stagnating core businesses. 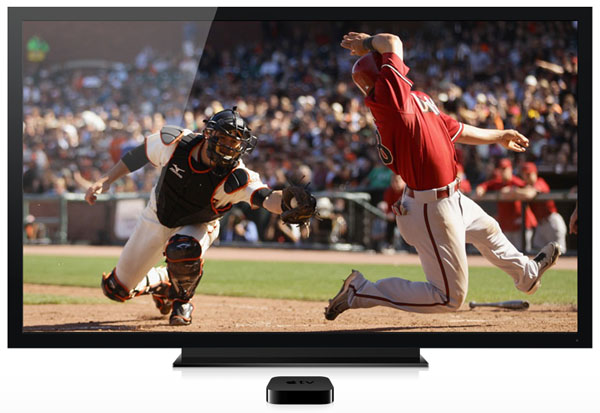 Apple TV will be a no-show, but conference could still surprise