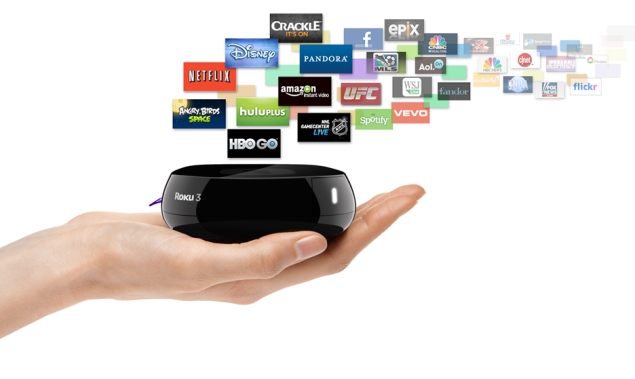 The initial decision of banning Roku sales in Mexican stores was a by-product of a complaint issued by Cablevision that stated that Roku’s devices were being used by illegal streaming providers providing unauthorized content. Read More