LG Uplus, which launched its mobile VOD service in July last year, analyzed 14.25 million views over the last six months. The service offers around 150,000 programs to 9.3 million members, and an average of 2.3 million viewers access it each month. 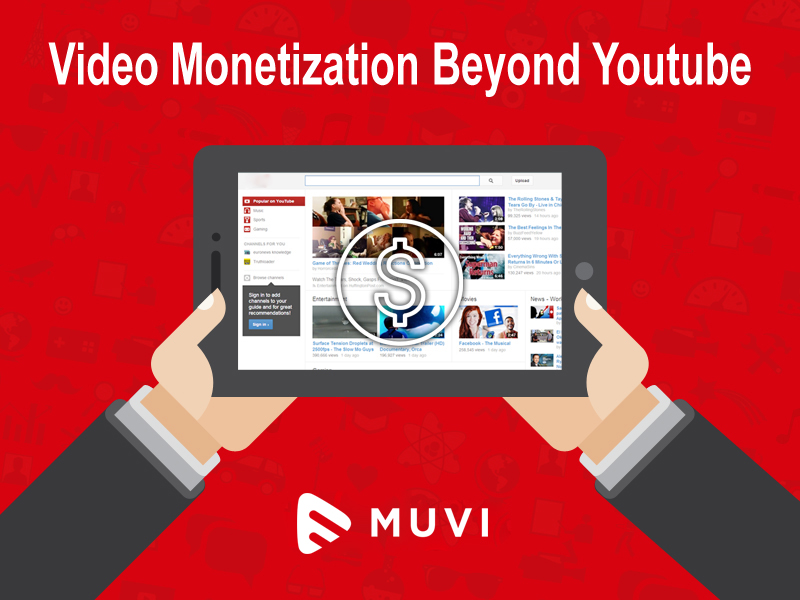 Video Monetization Beyond YouTube : 4 Things To Watch Out For