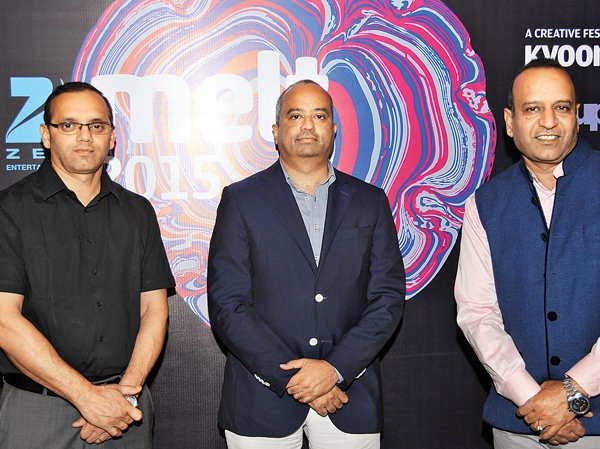 The mobile trend was very much prominent on day one of MELT 2015, being held in Mumbai. The festival was abuzz with the IAA Debate, where Arnab Goswami, Editor-in-Chief, Times Now, and Rajiv Lochan, CEO, Kasturi & Sons, against The Quint’s Raghav Bahl and Vikram Sakhuja, Group CEO & equity partner, Madison, battled out the question as to whether mobile has overtaken TV as the primary screen for news and entertainment.

Sonali Krishna moderated the debate and the audience was privy to some heated discussion on the topic.

Vikram Sakhuja opened the debate by observing that with growing Internet penetration, email is one of most used mediums today and soon it will become the primary medium to post anything. “In India, we have three times more emails than snail mails. At the same time, there is no doubt about the fact that mobile will also become a primary medium soon for consumption of news and entertainment,” he added.

Sakhuja stated that the consumption of news would be in bite size and would increase rapidly on mobile because of the convenience that consumers got out of this medium. “Mobile is not a zero sum game, rather it is a market expansion game,” he maintained. He also mentioned that even in the case of entertainment, the usage of mobile is growing day by day. Sakhuja mentioned the example of Hindustan Unilever’s Kan Khajura Tesan and stated, “In the media dark places of India, mobile is the only screen for entertainment.”

On the contrary, Arnab Goswami pointed out that despite the huge Internet penetration in the UK and the US, television still held the top position and was the primary medium of consumption. He noted, “98 per cent of TV viewing happens in normal households and interestingly, there is no digital company or video streaming site that created content 24×7, hence most of the content that goes online is from television and print.” 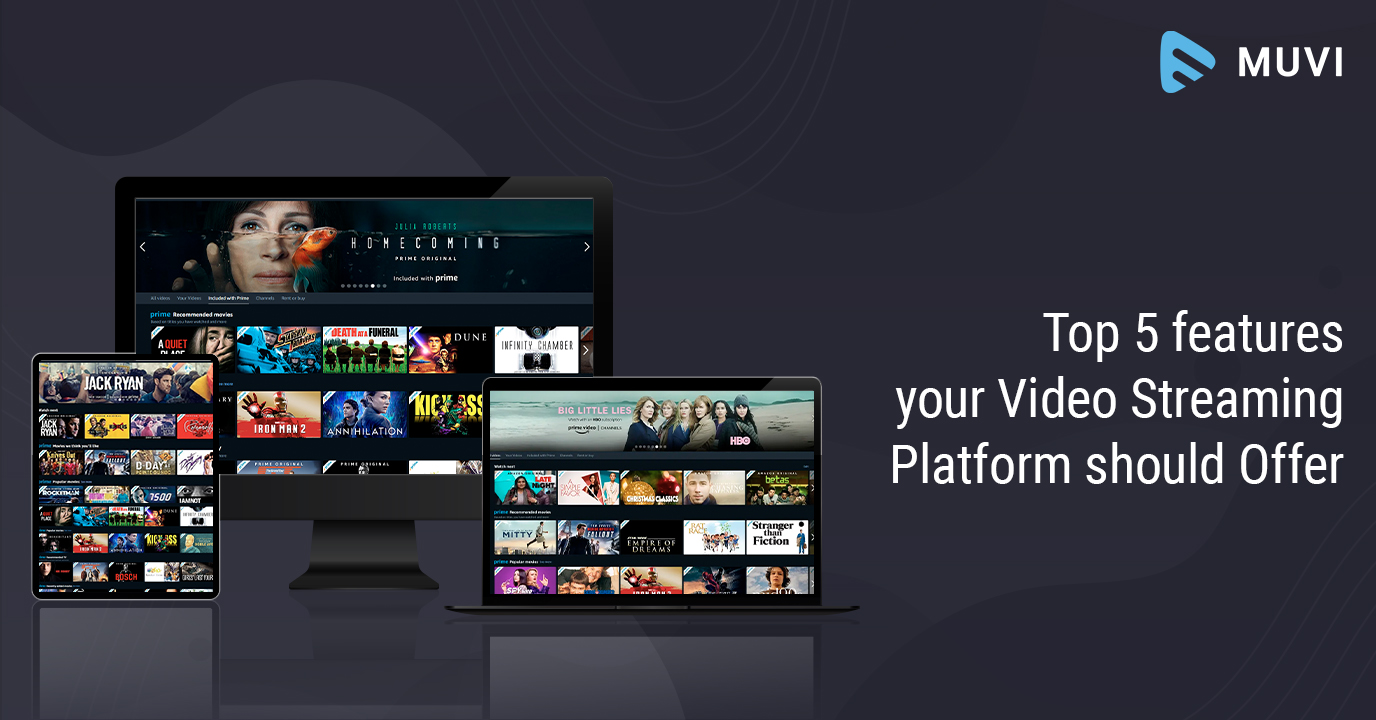 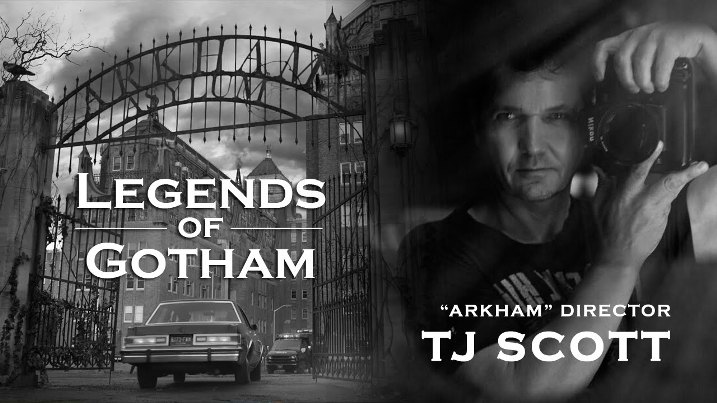