Most OTA cord cutters come from satellite, finds TiVo 11 May 2015 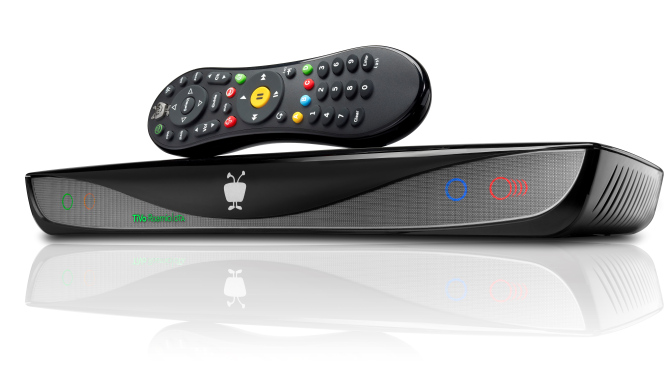 TiVo has released the findings of an in-depth survey of Over The Air (OTA) TV consumers revealing that a materially higher percentage of cord cutters are coming from former satellite TV service subscribers.

“The data we’ve collected shows a clear trend — satellite TV subscribers are more likely than cable subscribers to cut the cord in favor of an OTA DVR,” says Tom Rogers, TiVo’s President and CEO. “TiVo has an OTA solution for operators that helps them capitalize on these potential new customers by packaging broadband with a unique OTA service that seamlessly combines OTA signals alongside popular video on demand streaming services like Netflix and Amazon Prime Video.”

The survey, fielded in late 2014, polled more than 500 recent TiVo Roamio OTA DVR purchasers and showed that the majority of pay-TV cord cutters (32%) were formerly satellite DVR users. Additionally, these cord cutters cited the cost of their monthly bill and dissatisfaction with overall features as their primary motivations for making the switch to OTA. 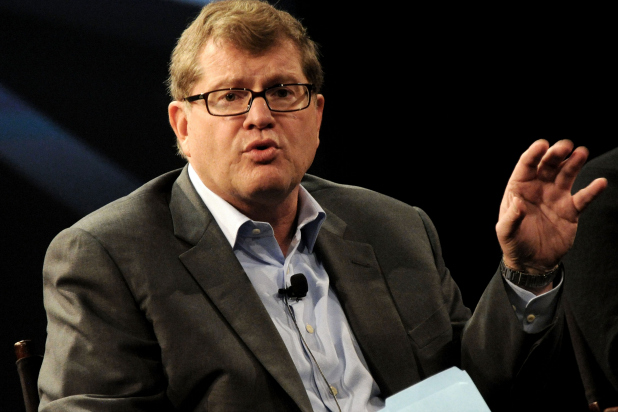