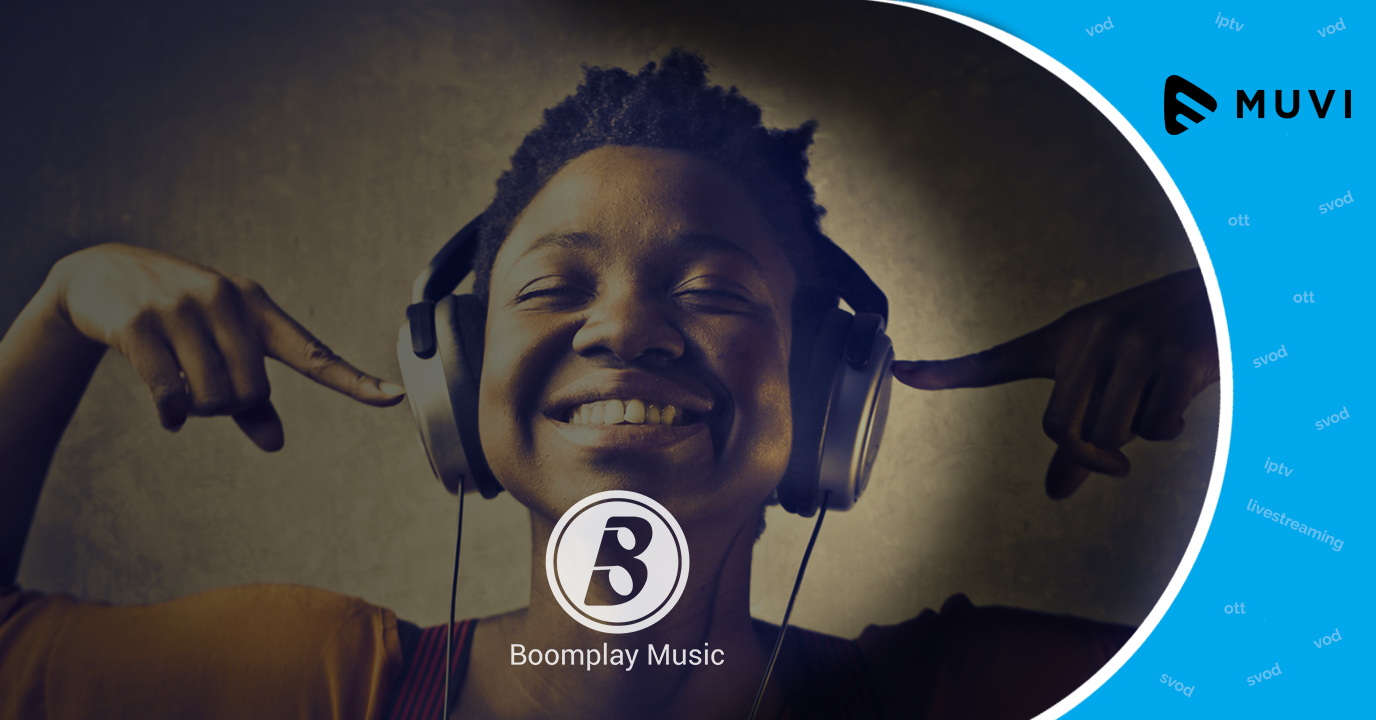 According to reports, Africa based music streaming app Boomplay has seen 10 million downloads on Google Play. The Android platform allows users to access artists’ songs, videos, and lyrics etc. The audio streaming app has won the Best African App guild in Cape Town last year. On the grand occasion, while inviting worldwide music artists to join the music distribution app to gain more audience, Boomplay Executive Martha Huro quoted,“When we say we are the number one distribution app in Africa, we have the numbers to back that up.’’