Netflix and Amazon were nominated for a total of 46 Emmys together this year. As original content producers, they are a big challenge for traditional broadcasters. Amazon has recently invested 250 million USD on a 3 season TV video streaming show, and Netflix has 100 million USD in its popular show House of Cards. Ampere Analysis says that Amazon would require an additional 1.2 million Prime subscribers to offset this investment. The motoring show which is the replacement for BBC’s TopGear had been drawing in 8 million viewers for each episode. Investment for original content is growing, and judging by Netflix and Amazon, it is a good investment. 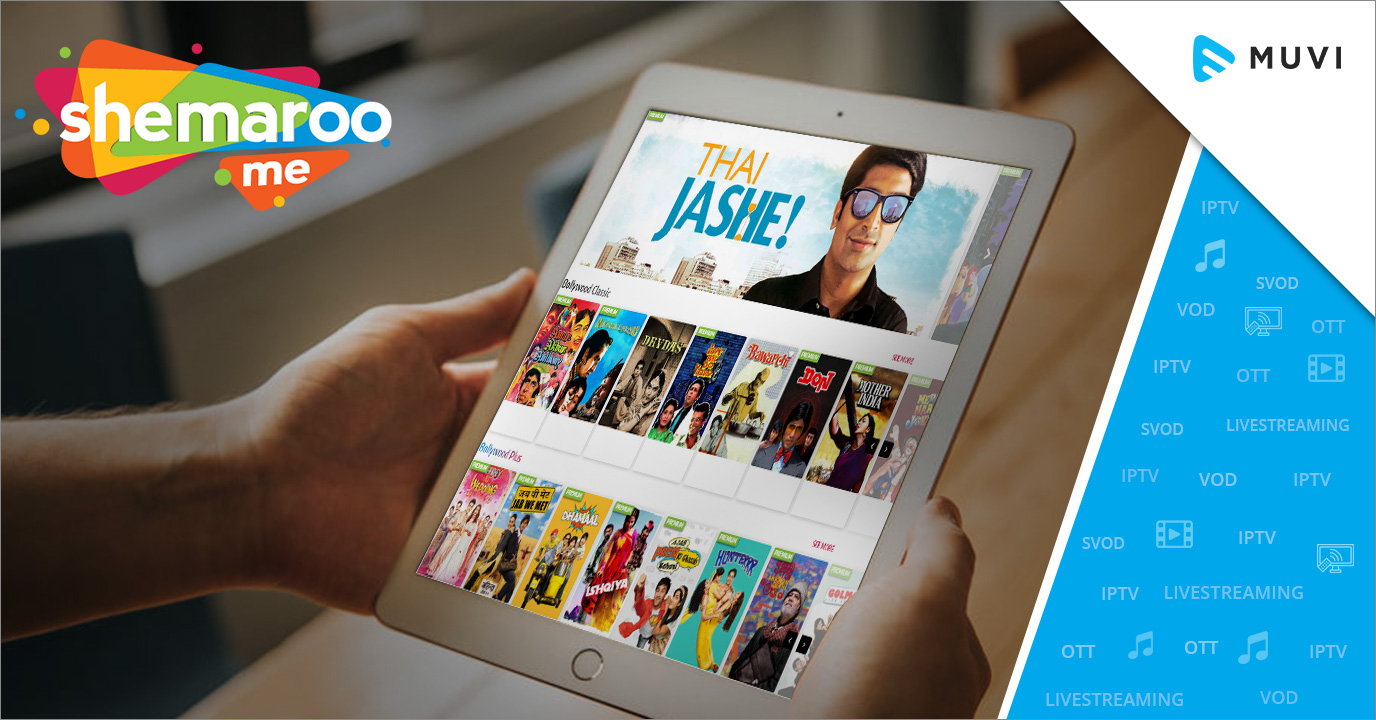 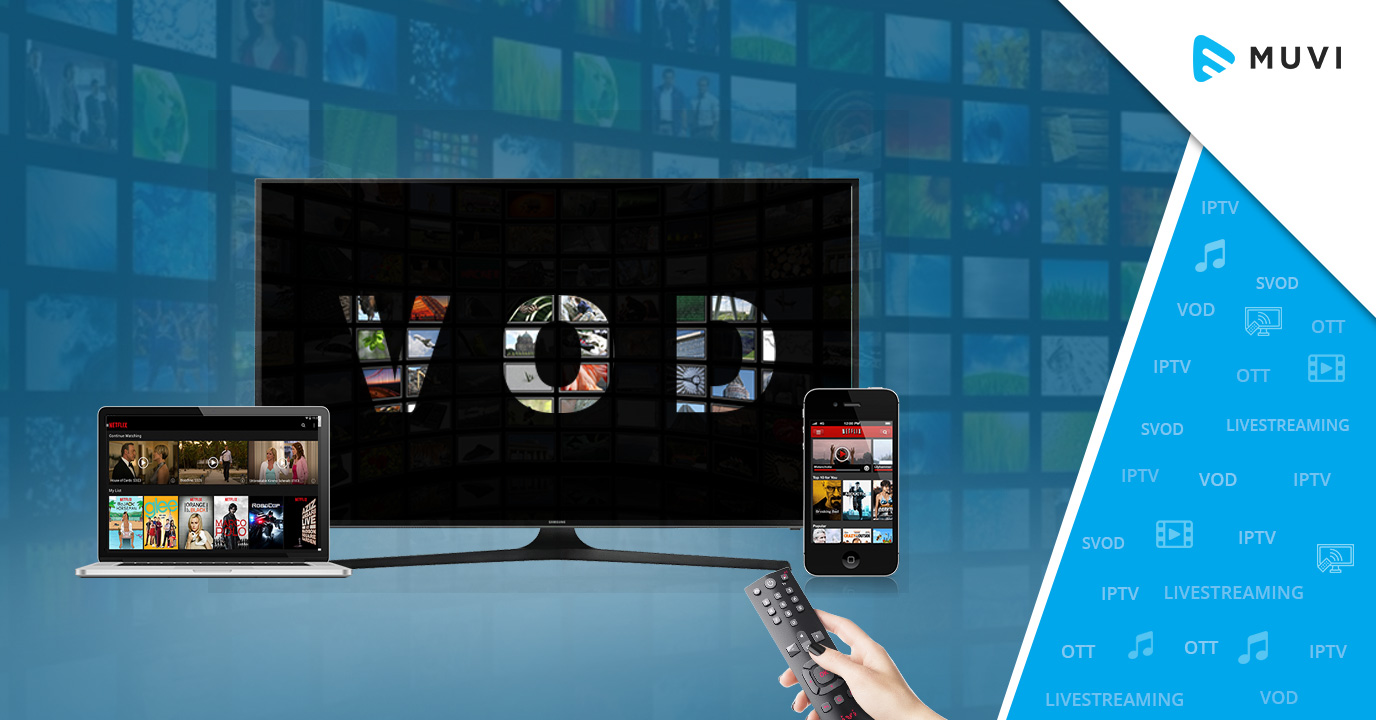