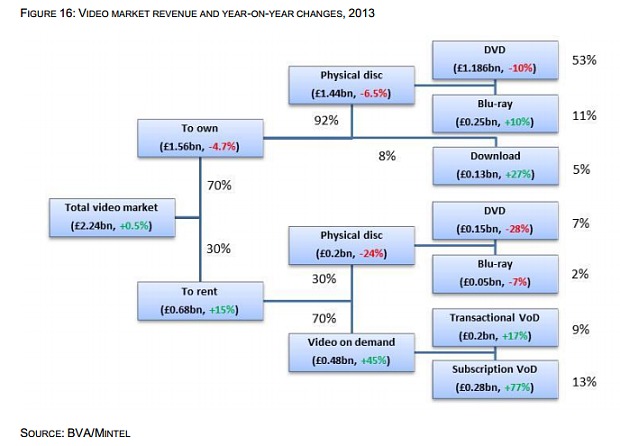 The online VoD services subscription market in the UK is on track to reach half a billion pounds this year amid consumers’ growing desire for on-demand access to film and television that better suits their schedules and tastes.

Services such as Netflix, BBC iPlayer and Amazon Instant Video have created a “dramatic” growth for the video streaming sector, according to a new report from Mintel, with sales reaching £437m in 2014, an increase of 56pc on the year before.

Revenues from video streaming subscriptions should surpass the billion pound mark within a few years, totalling £1.17bn in 2019, compared to £28m a decade earlier. 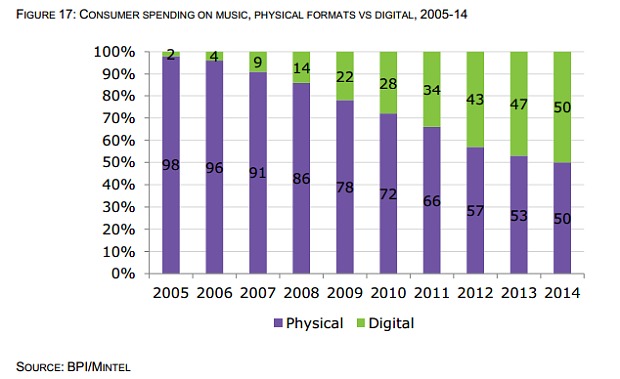