Netflix Is Going Hollywood On Its Own But Will It Survive? 29 September 2015 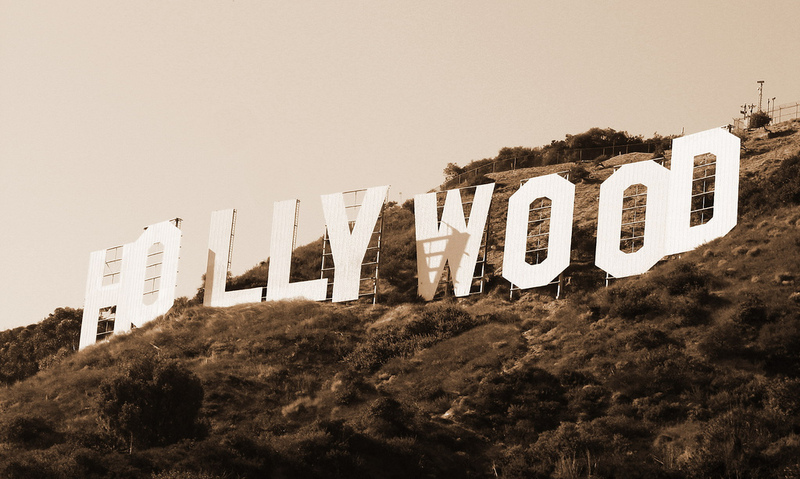 Netflix is evolving into something that more closely resembles a movie studio, as it continues to shoot and produce more original TV shows and films itself, and reduce its reliance on outside companies for content. According to reports, the video streaming site is planning to film Chelsea Handler’s new talk show in Hollywood, having leased a production space last month.

Creating more of its programming content in-house would give Netflix more control and ownership over its worldwide distribution. However, there are financial risks attached to the new strategy. Scaling up big-budget productions comes with high costs attached, but would also allow Netflix to maintain control over its big hits. The rights to many Netflix Originals like Orange is the New Black and Marvel’s Daredevilare currently owned by other companies, meaning that when the licenses lapse the programs could be made available to rival networks.

The video streaming service will maintain studio partnerships for its bigger series features like Bloodline, but some studios such as Twenty-First Century Fox have started to push back against Netflix’s growing dominance. The studio has been turning its focus to Hulu, which the company co-owns in partnership with Disney, indicating that it would like to license more content to Netflix rivals.