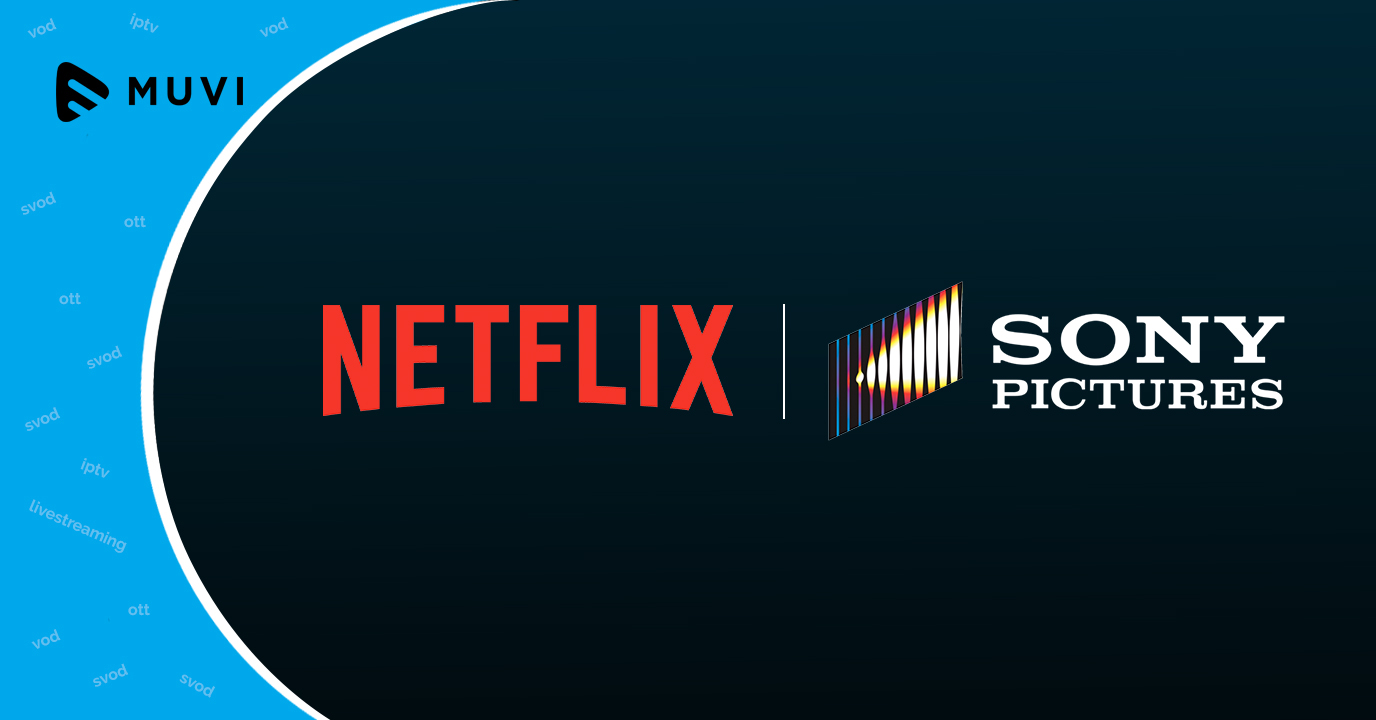 Netflix and Sony Pictures have signed a four-year deal where the OTT player will acquire the US rights to stream Sony movies and become the video on demand platform to showcase those movies after a theatre release. The advantage this partnership holds is online viewers will have the access to view latest content.

Scott Stuber, Head of Global Films at Netflix stated the purpose of this partnership, ‘’This not only allows us to bring Sony’s impressive slate of beloved film franchises and new IP to Netflix in the U.S., but it also establishes a new source of first-run films for Netflix movie lovers worldwide.’’