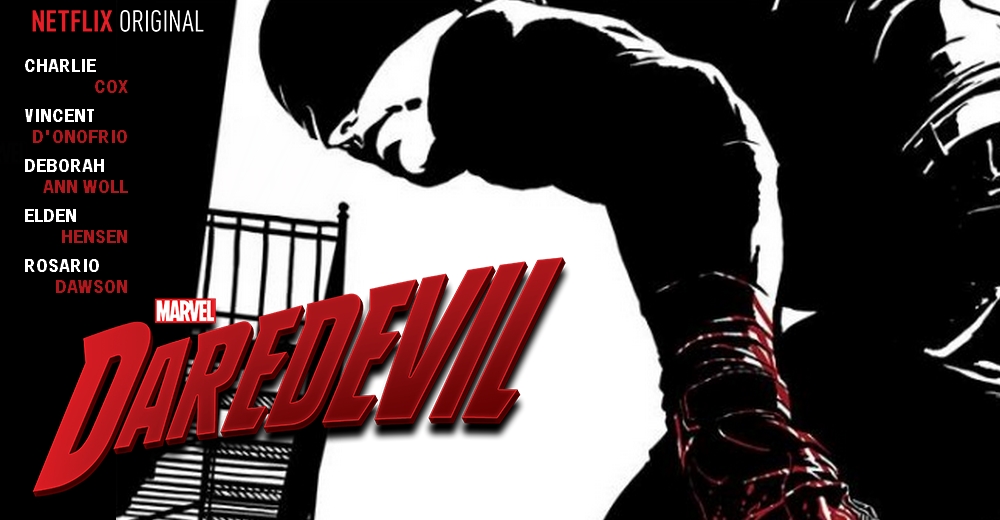 The first trailer of Netflix’s upcoming Daredevil series is out and hints at a downbeat, dramatic future for Marvel’s blind crime fighter Matt Murdock.  This Netflix adaptation will mark the first installment of Marvel’s Defenders franchise, which also includes individual series focused on Jessica Jones, Iron Fist and Luke Cage. All four characters will eventually unite for the Defenders mini-series.