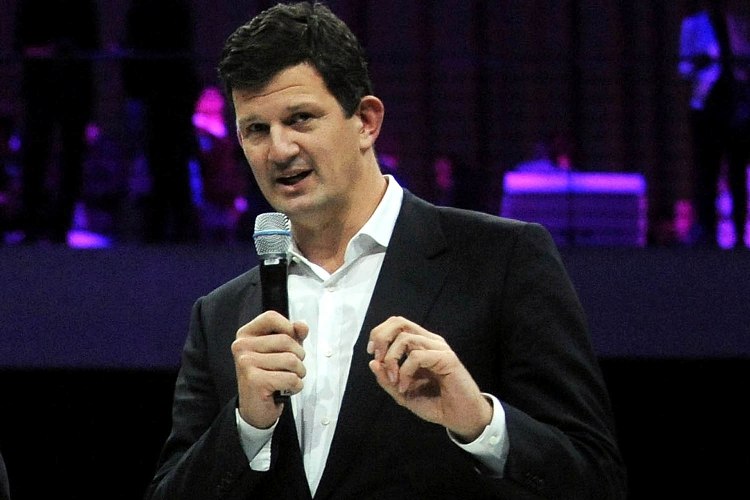 TV broadcasters can expect the roaring success of Netflix in Australia to impact TV ratings later this year, but it won’t quite be the carnage many are either expecting or hoping for, according to the global media boss of TV ratings provider Nielsen.

The New York-based president of Nielsen’s media unit, Steve Hasker, said predictions of a TV bloodbath from digital video streaming had gotten out of hand. The effect on TV viewing habits, he said, was vastly overhyped, although partially understandable given the billions of online views that digital video platforms were racking up daily.

Mr Hasker said mobile and PC video on demand streaming services in the United States still only accounted for 1.5 per cent of the total minutes Americans spent watching broadcast TV every day. The confusion, he said, was because people were crudely comparing the gross number of “views” online with the actual amount of time people spent with broadcast content.