Watching of multiple episodes of TV series in a row has become a part of the TV experience, and is being driven by Subscription Video on Demand services.

A survey compiled by Netflix found that its users on average finished an entire season in a week. They also found that not all series were devoured at the same speed. 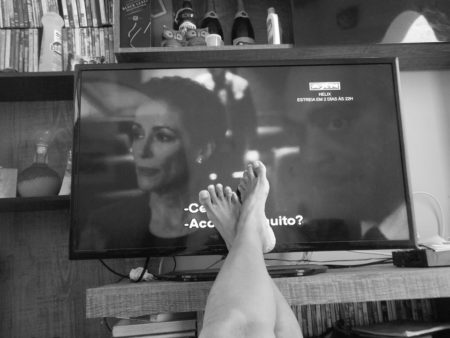 Netflix examined members’ viewing habits across the world and found that when viewers were on the binge they watched a little more than two hours a day to complete a season.On its binge scale Netflix found series with high-energy narratives such as The Walking Dead, American Horror Story and comedy-drama Orange is the New Black were consumed quicker.