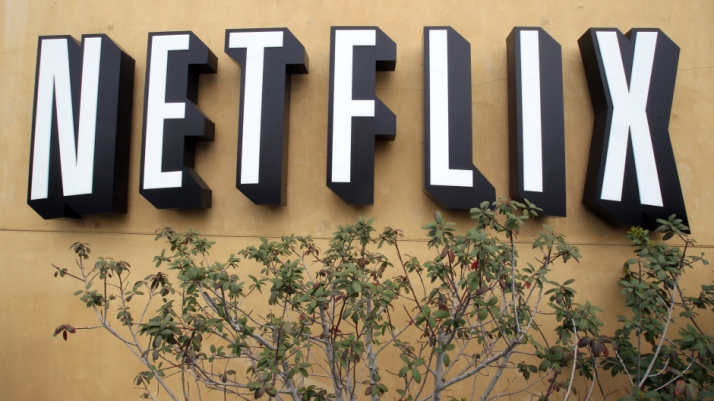 Netflix continues to have a major impact on TV viewing — its viewing hours, in relation to traditional TV viewing, are now double the number of a year ago. There were 10 billion hours streamed from Netflix’s movie library, against 129.5 billion hours for traditional linear TV viewing in the quarter.

MoffettNathanson Research says Netflix’s comparative size within the traditional TV linear market, in terms of quarterly viewing hours, was just under 6% for the first quarter of 2015 — 10 billion hours streamed for Netflix against 129.5 billion hours traditional linear TV viewing in the quarter.