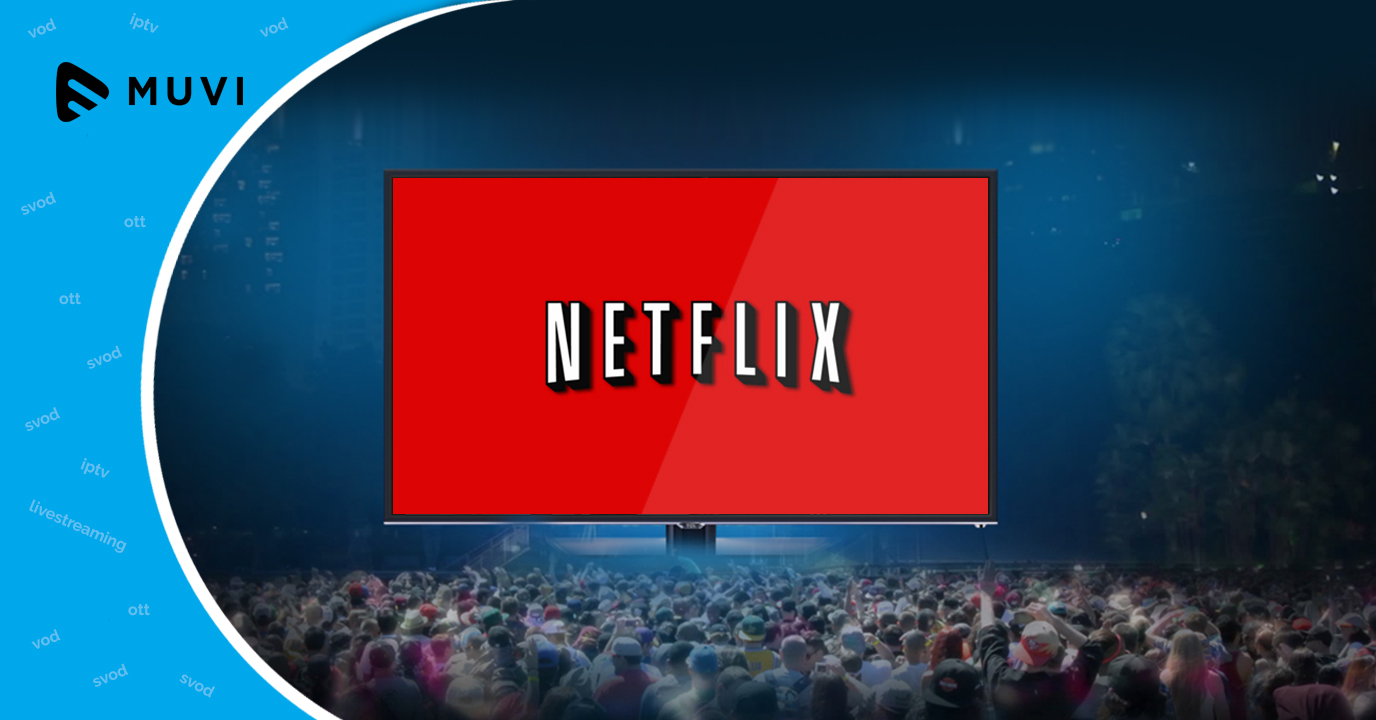 According to a recent survey by Netflix, binge-watching in public is the new trend. The company has released some figures that show that people have moved on from binge-watching in their homes. The new popular places to watch Netflix, are on planes, buses, or while commuting.

The study reveals that 67% of viewers will risk embarrassment, awkwardness, and spoilers to watch their favorite content in public.

The global survey was conducted among 37,000 respondents with internet access in the United States, Argentina, France, Spain, South Korea, Mexico, and 16 other countries. One major finding is that 30% of American Netflix users consume series and movies when they travel in airplane. It has also been noted that 37% binge-watch at work and another 12% watch it in public restrooms. 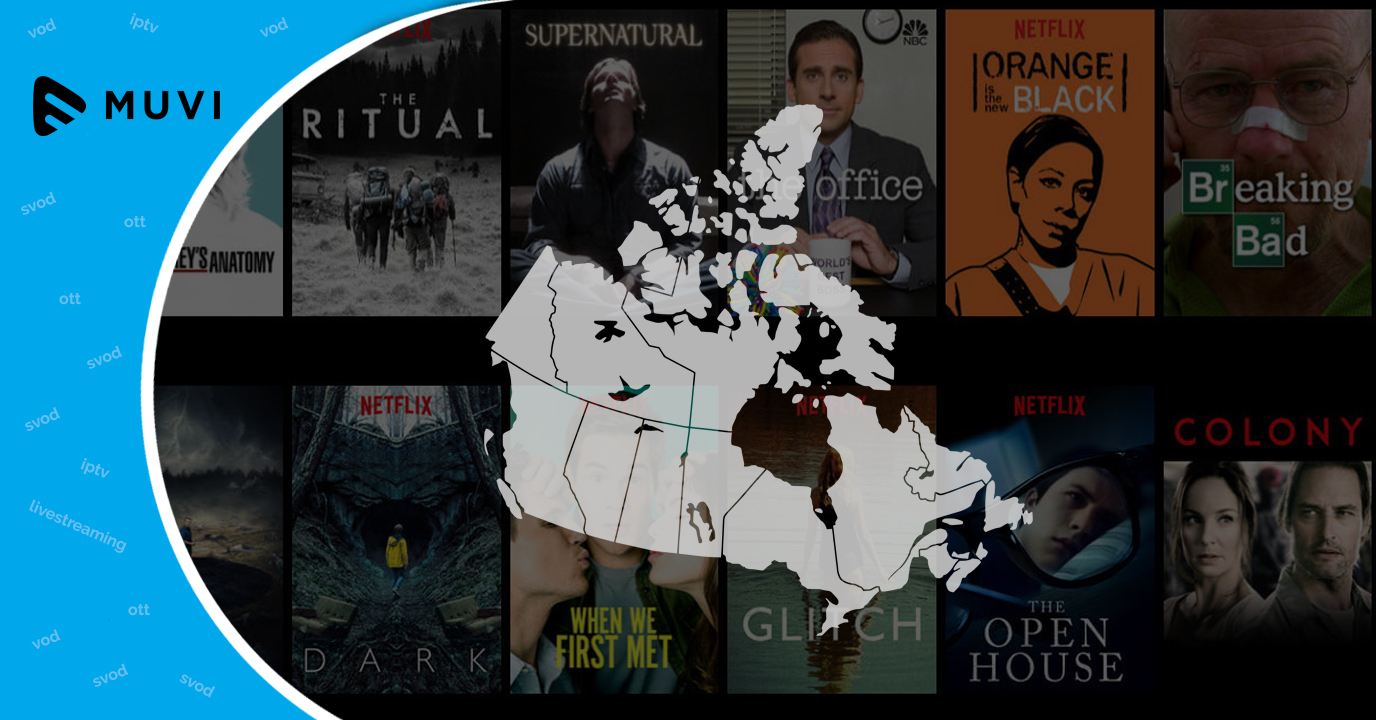 YouTube and BBC - most preferred video apps on UK smartphones