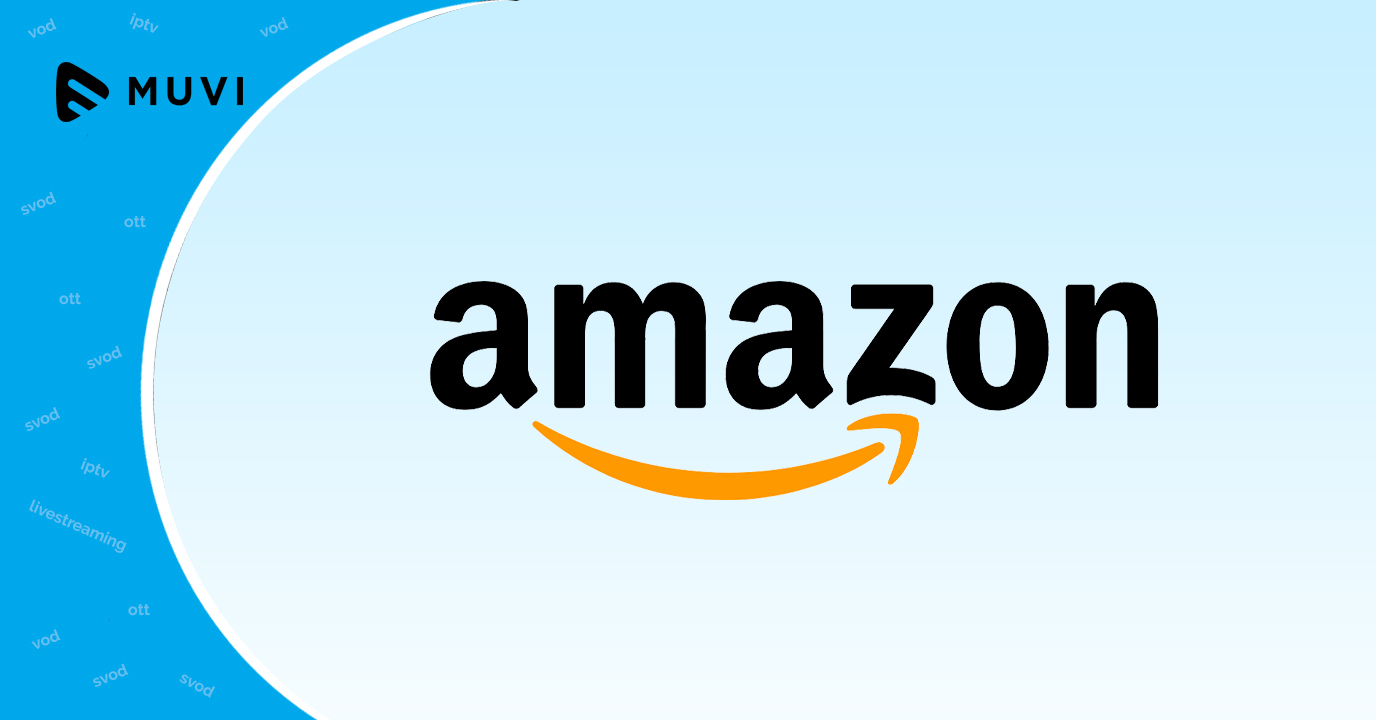 Confirming a ten-year agreement, Amazon and NFL (National Football League) will begin their partnership from 2023 onwards. The exclusive streaming games to air are ‘15 Thursday Night’ football games and each year a pre-season game will air in the UK with the Amazon Prime Video platform.

For the NFL this partnership will open doors for them to stream live games and become a part of the live streaming world.

Speaking of their agenda to conduct this partnership, Mike Hopkins, the SVP of Prime Video and Amazon Studios stated, ‘’NFL games are the most watched live programming in the United States, and this unprecedented Thursday Night Football package gives tens of millions of new and existing Prime members exclusive access to must-watch live football on Prime Video. NFL fans from across the country will enjoy a premium viewing experience with Thursday Night Football, as well as access to a broad selection of content including award-winning Amazon Originals available on Prime Video.’’