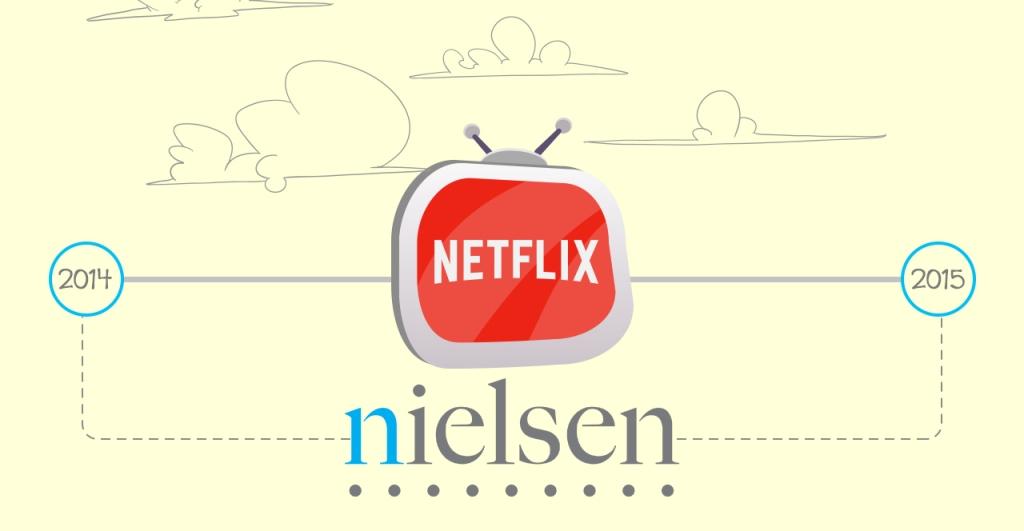 Netflix is notorious for not providing audience numbers for its streaming programs, instead leaning on subscriber growth to give observers a sense of how well its efforts are doing. That’s starting to change. The Wall Street Journal reports that Nielsen is currently months into a program that allows it to track shows on Netflix and other services like Amazon Prime and Hulu, and it now has data on nearly 1,000 shows — including how many people watch an episode and information like age and gender. Nielsen hopes that the data it shares can help studios negotiate for higher licensing fees from services if the shows that stream video online are shown to do well.

Nielsen started measuring viewership data on streaming sites last winter as a means of giving major studios like Twentieth Century Fox and NBCUniversal a clearer sense of how streaming affects their revenue. Studios still make more money from traditional, ad-supported television, but subscription-based video on demand streaming services have been eating into TV viewership for some time now. Charging Netflix and Amazon for popular shows can help stem any losses from audiences changing their viewing habits. 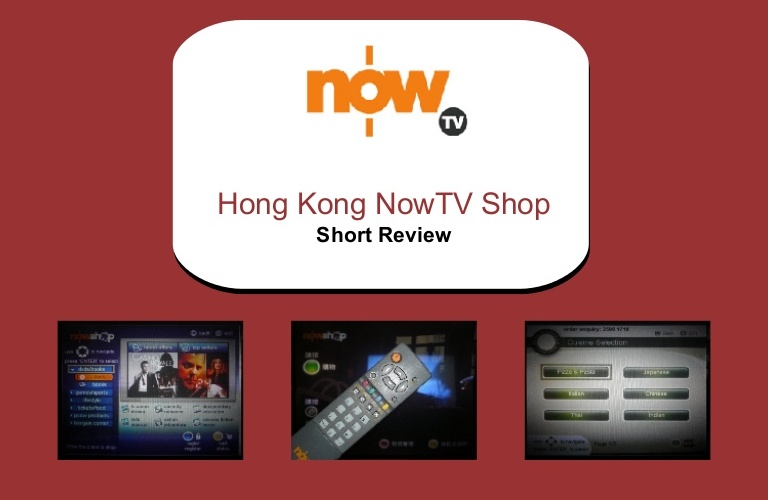 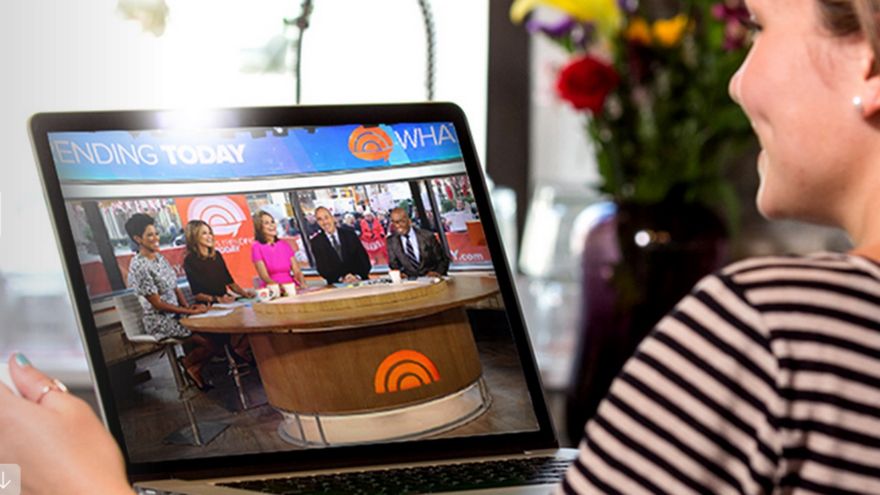