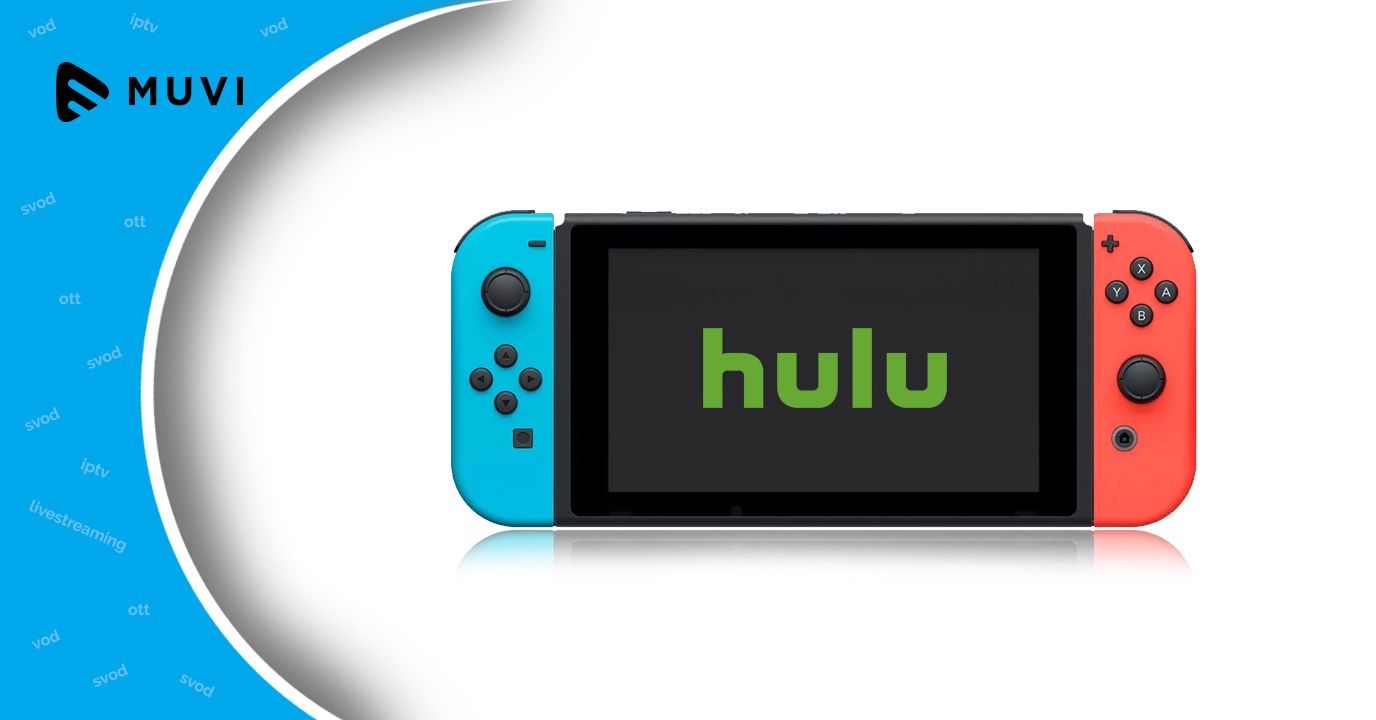 Users will be able to watch Hulu on their TV sets as well as on the Switch itself. The Switch features a video screen built into the system, allowing users to play it while on the go.

With this deal, Hulu becomes the first U.S. streaming service to be available on the gaming console which has been becoming increasingly popular.