Not Kidding : Netflix Is Planning To Stream News 16 October 2015

Netflix had not finished explaining investors, subscribers and Street analysts about the slump in profits and a slow subscriber growth and now it has more explaining to do. Netflix’s top execs did drop a ‘hint’ about the video streaming platform pandering in to news programming and not  a lot of people were NOT impressed.

The debate snowballed on Twitter and most people had one question : Why news programming when you know it does not make  a lot of money? Ted Sarandos was the person who dropped this and he did have a comparison to HBO’s VICE in mind. Here’s what the VICE co-founder had to say about it :

IFC parodies us. Netflix following us. MSM hates us. All we trying to do is not suck. http://t.co/iScyCzZOEw

Netflix staff have already begun a ‘zip it’ operation by informing everyone that it refers to streaming more documentaries and news-like TV shows e.g. the new Chelsea Handler Show. The company’s chief communications officer Jonathan Friedland also clarified this in several tweets on Wednesday night, claiming that the company isn’t considering getting into the news business at the moment, and would want to “leave that to the professionals.”

On @netflix call – Sarandos says odds “high” that they compete in news vs @HBO’s @Vice within the next two years $NFLX cc: @shanesmith30

Okay it seems they are just scared about exposing the future plans this soon. And we do understand that this ‘leak’ was supposed to be a cover up for the bad day they had in the market.

Still, would a news show or news programming of some kind make sense for Netflix? Think about it. 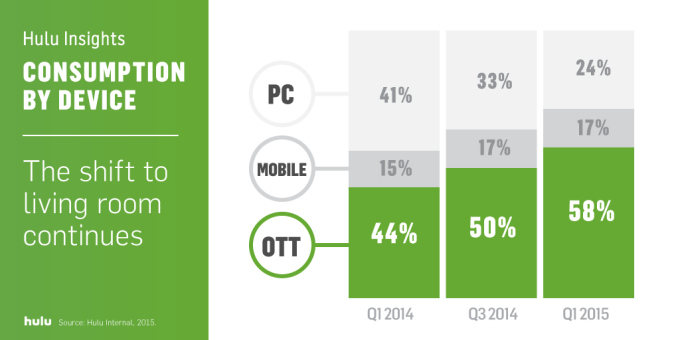