One third of all EU TV, VOD services are focused on foreign markets 28 June 2017

The aim of this report is to focus on providing an overview of the European audiovisual media landscape that seeks to map linear and on-demand services and their circulation.

Around a third of all television channels and on-demand services founded in the EU, at the end of 2016, specifically targeted foreign markets.

These services belonged to 44 parent companies out of which 26 belonged to European origin, 15 of US origin and 3 of ‘other’ origin.

In 2016, EU was home to a total of 4,063 TV services and 2,207 on-demand and catch-up audio-visual services, A total of 5,226 linear services and 2,516 on-demand services were established in 40 European countries including Morocco.

Further, the research suggests that half of all audiovisual media services established in the EU at the end of 2016 were focused on 3 countries namely the UK, France and Germany. One tenth of TV services was a public service broadcasting and one-third available in HD format.

The UK was in 2016 the leading European hub for linear and on-demand audiovisual services targeting foreign markets. The Czech Republic, the Netherlands and Luxembourg are the other major hubs.

There was a cumulated audience market for targeted TV services which amounted to greater than 20% of the overall audience market share in seven European countries, five EU member states: Hungary, the Netherlands, Sweden, the French Community of Belgium and Denmark, plus Norway and the French-speaking part of Switzerland. Read more 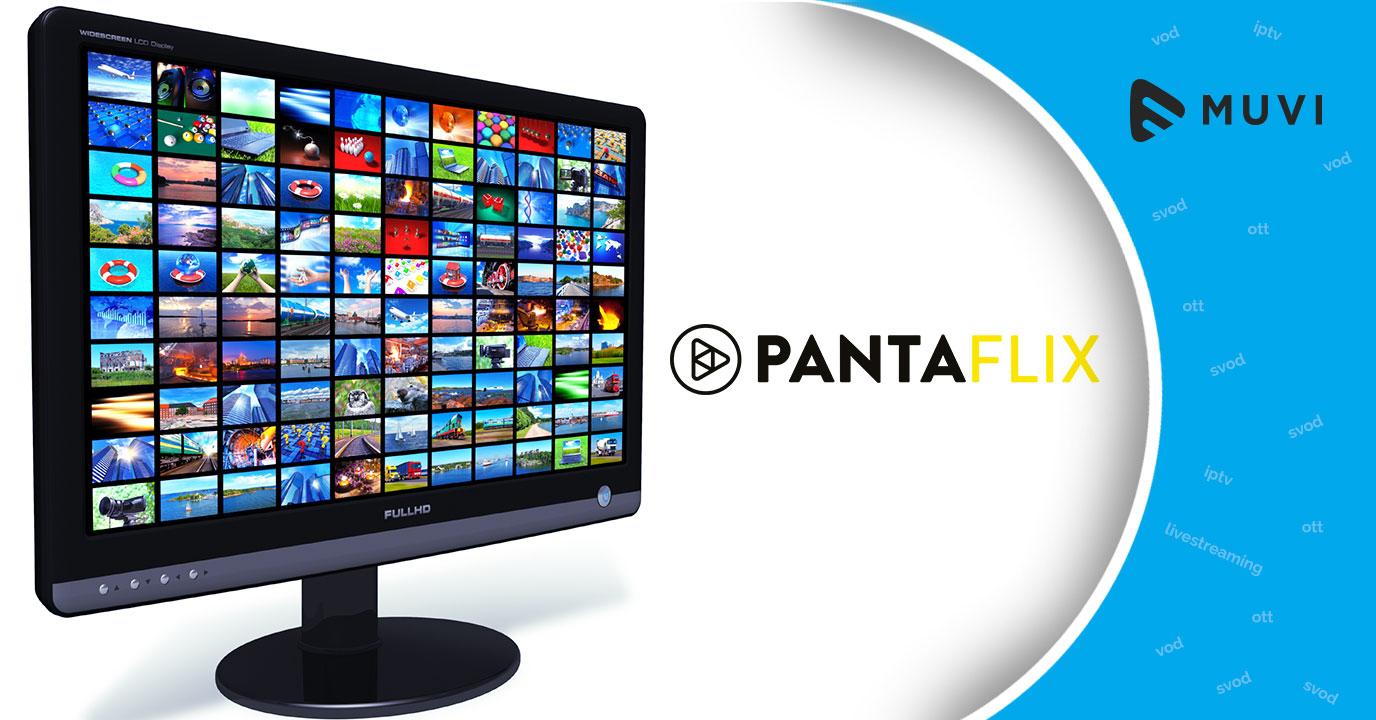