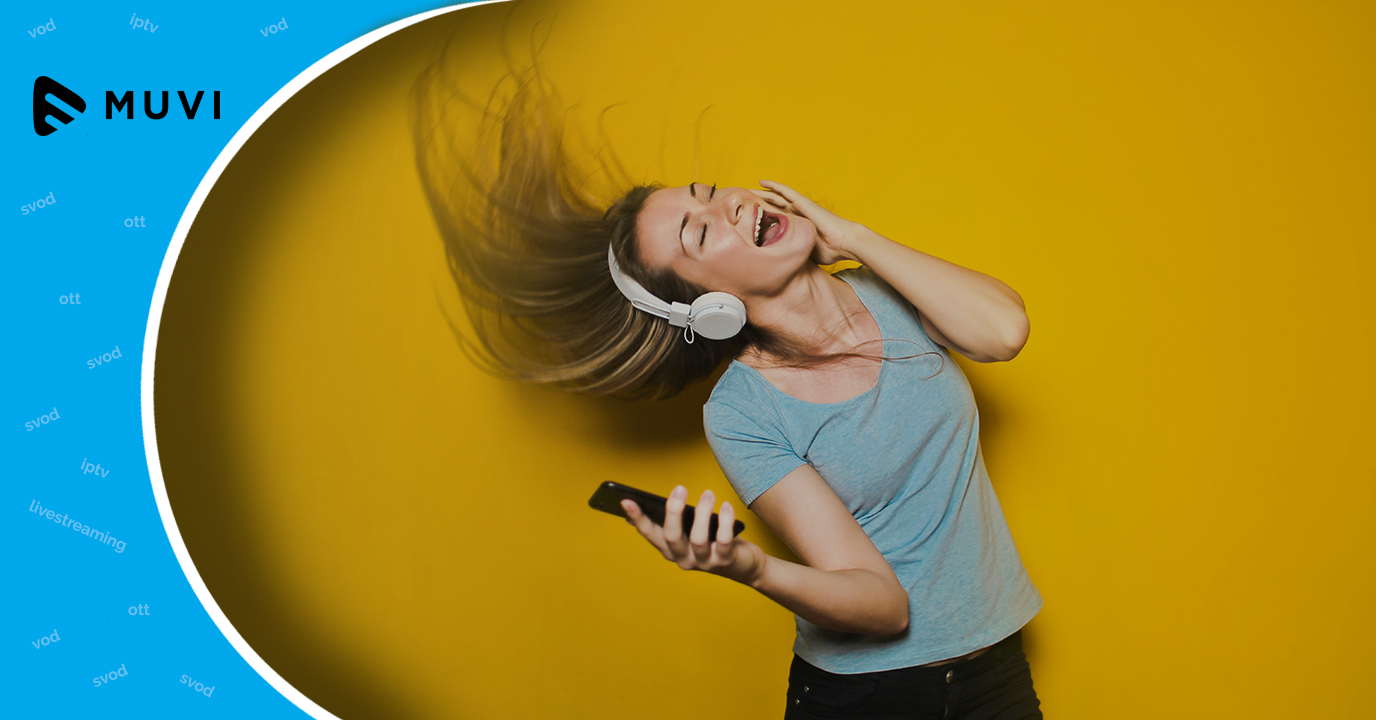 Online music streaming has finally edged out digital downloads and physical sales, becoming the industry’s biggest source of revenue. Live music streaming services such as Spotify and Apple Music, now make up 34.3 percent of sales, up from 29% the year before.

According to reports, global recorded music revenues led up to $17.4 billion in 2017 compared to $16 billion in 2016. Out of this, 43% of revenues amounting to $7.4 billion was generated by streaming, which is a 39% growth year-over-year. The US has become the biggest online music/audio streaming market around the globe, generating 40% of the total revenue alone.

A record label executive was quoted, “For the first time in a long time, we’re not just figuring out where to trim every year. This business has always been driven by hits. Now we’re looking at a financial profile that recorded music has never had at this scale.”

With the launch of paid subscriptions, online music streaming services such as such as Spotify, Amazon Prime Music, Google Play Music, Deezer, Tidal etc. has seen a high adoption rate, a feat few imagined possible a few years ago.