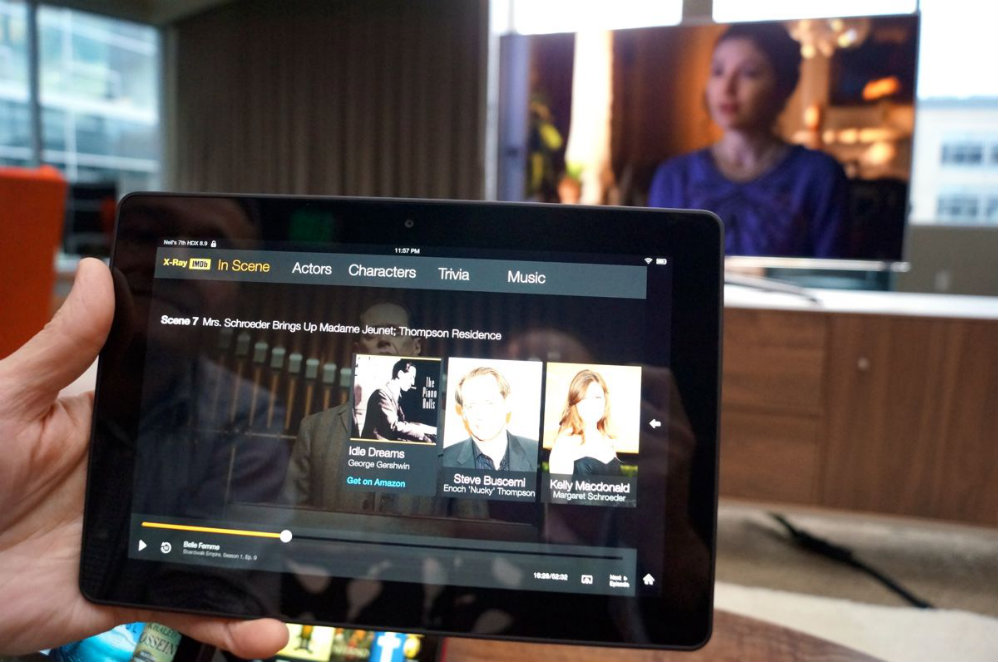 The dam is breaking, as television companies begin to pour money into new “over the top” video streaming services. The services ostensibly target “cord cutters” and “cord nevers,” but simultaneously serve as a hedge against the traditional television bundle, which, as 21st Century Fox C.O.O. said late last year, is “fraying at the edge.” 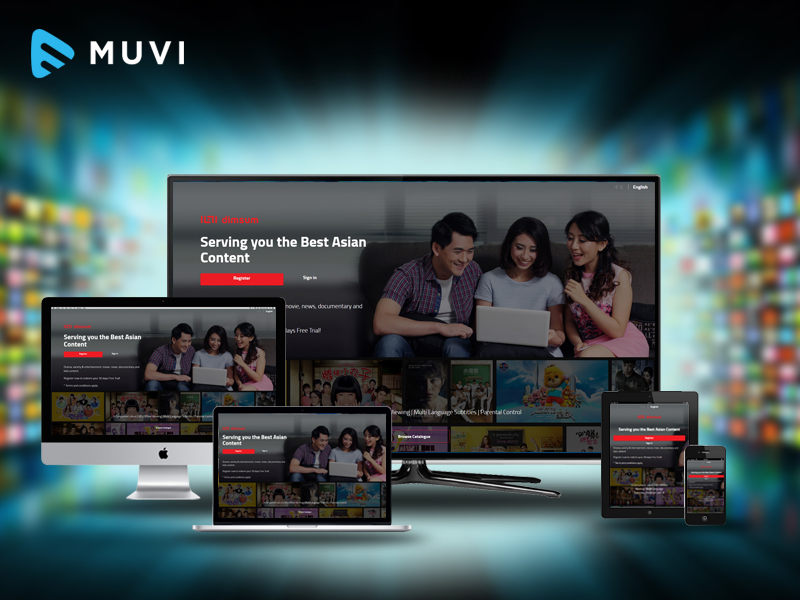 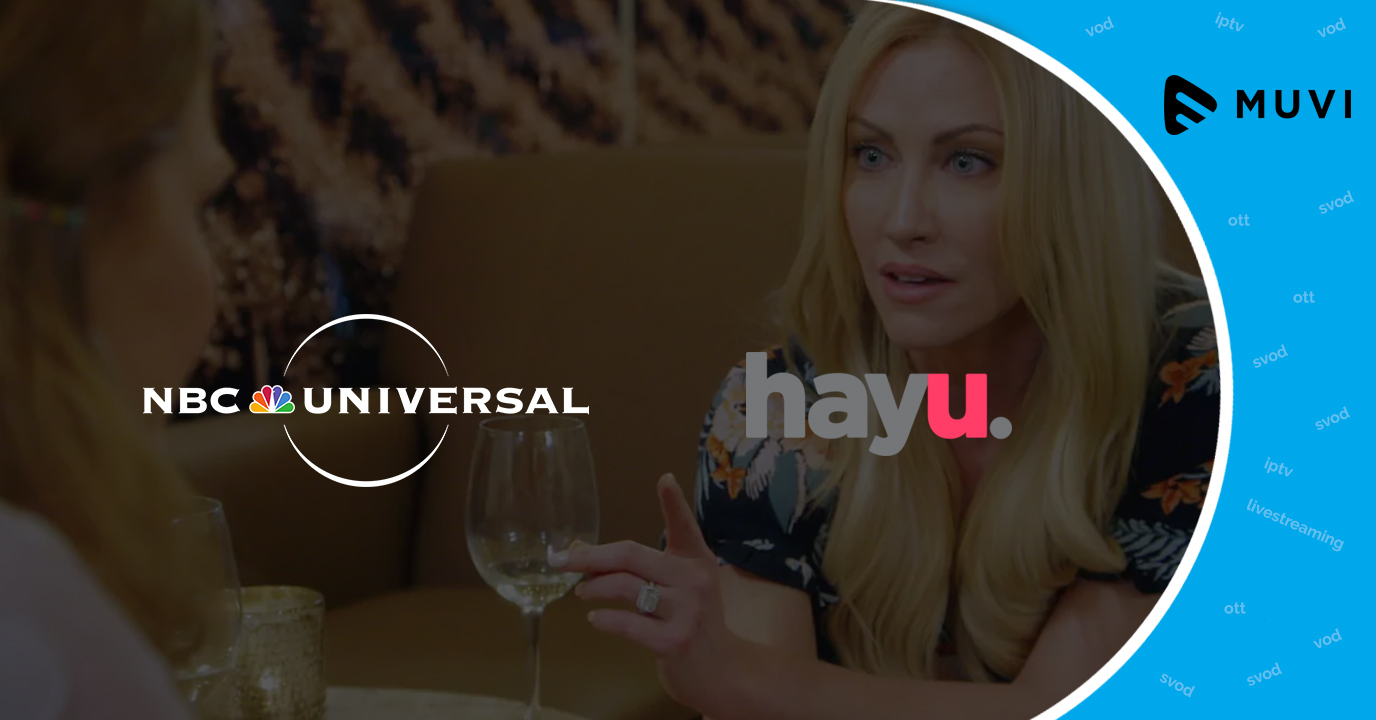