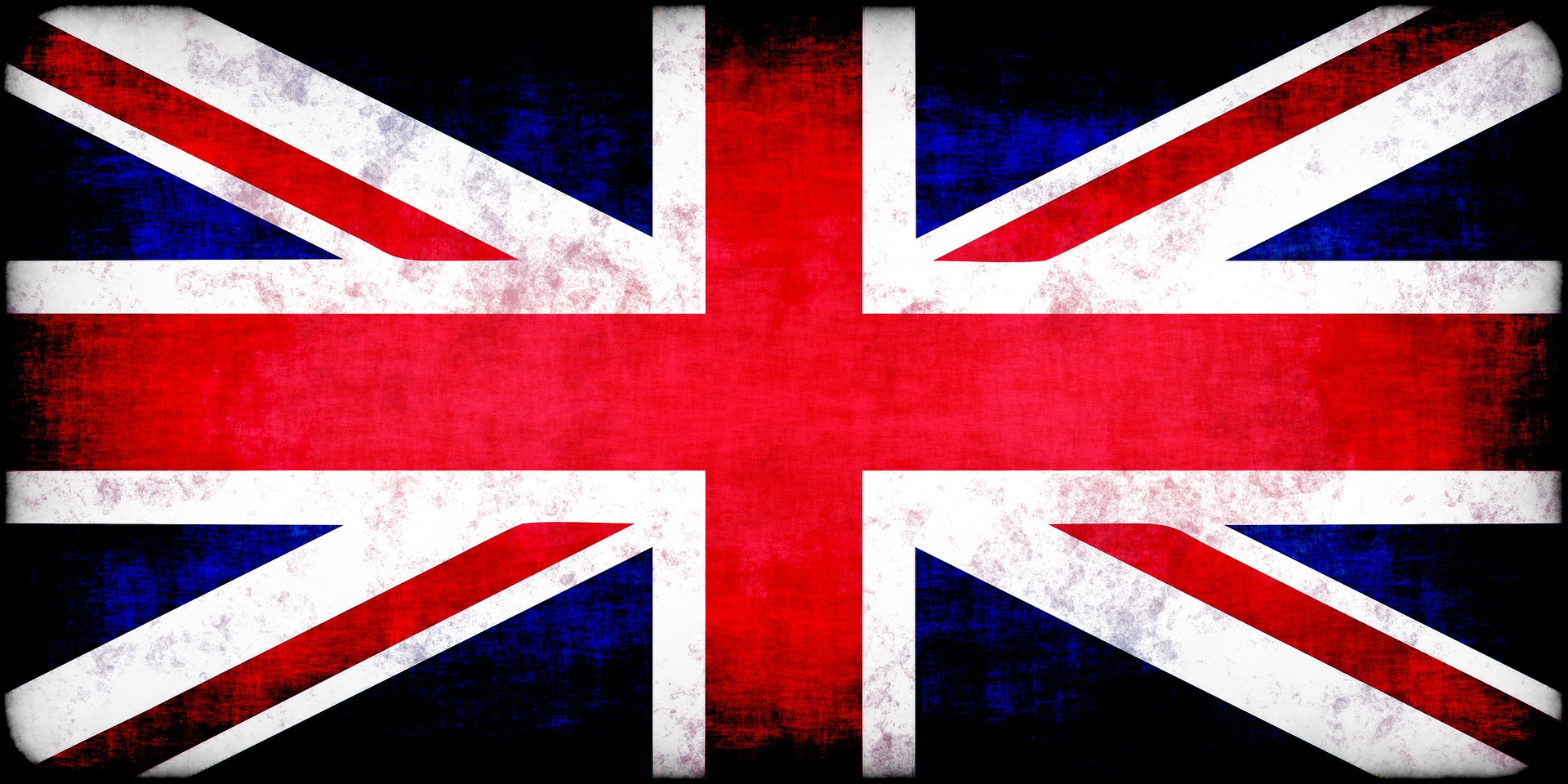 According to a recent Communications Market Report by Ofcom, 6 out of 10 UK’s TV audience chooses ‘video on demand’ services for watching TV. BBC iPlayer stayed on top by acquiring 32% audience in second half of 2015, the share was 31% in 2014.

On-demand Sky services are second to score in this list by acquiring 16%, having Netflix come at bar growing by six whole percentage since 2014. The paid on-demand services like Netflix and Amazon Prime are on huge way up. Netflix has been used 23% just in one last week compared to 15% in 2015.